Deaths in Dnipro Rise to 40 after Russian missile attack 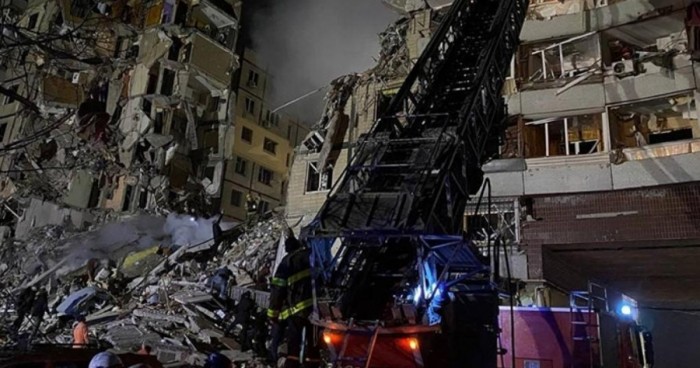 The authorities said 34 people remained missing after three days of searching for the living and the dead at an apartment building struck by a Russian missile in Dnipro.

Climbing over shards of concrete and metal, scraps of cloth and pulverized furniture, emergency workers found one body after another on Monday, lifting them out of the cratered wreckage that had once been bedrooms and kitchens in one of Ukraine’s largest cities.

The crews reported a new toll on Monday, days after the desperate search began: at least 40 people killed by a Russian strike over the weekend, one of the single deadliest for civilians since Russia invaded Ukraine nearly a year ago. 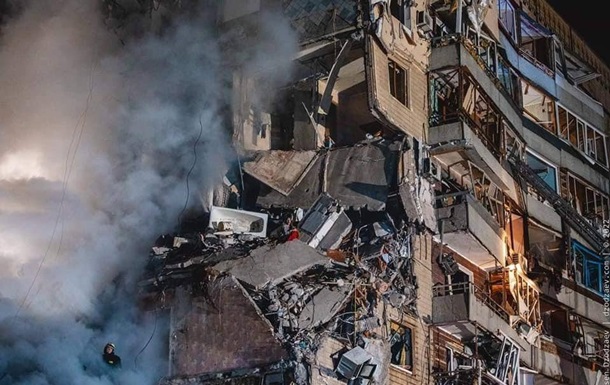 We heard people screaming under those ruins

Dnipro, the city where the ordinary, nine-story apartment building had stood, is far from the front lines where Ukrainian and Russian troops have been fighting viciously over abandoned villages and even mere yards of land. But the strike on Saturday fit a pattern of Russia firing long-range missiles at civilian targets, including residential neighborhoods and electrical plants — what military analysts say is a Russian strategy, in the wake of battlefield setbacks, to terrify civilians and pressure the Ukrainian government into talks.

“After this horror that I saw, I cannot imagine they wanted anything else,” said Viktoria Tamich, 33 to NYT journalists. Viktoria is an event organizer whose apartment, across the street from the strike site, is now a chaotic jumble of debris and broken glass. 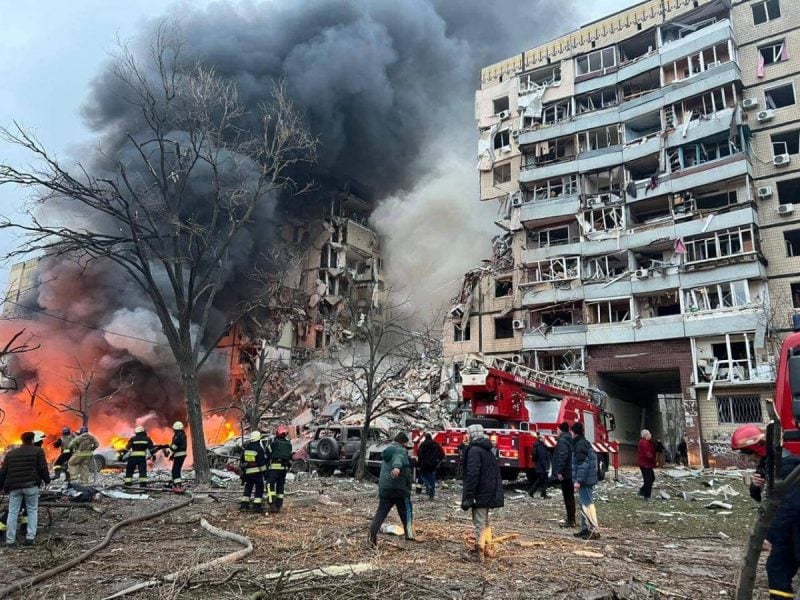 At a coffee shop when the air raid siren sounded on Saturday, she narrowly avoided being home during the strike. When she did return, she said, she saw a “terrible scene” of smoking rubble and bloodstains in the stairways of her own building.

The United Nations said on Monday that it had confirmed the deaths of more than 7,000 Ukrainian civilians since last February, including 398 children. But the numbers include only deaths it has been able to corroborate, and U.N. monitors acknowledged that the full civilian toll is much higher.