"Brain-dead" indeed?: Scientists prove there are Biological Consequences of Racism 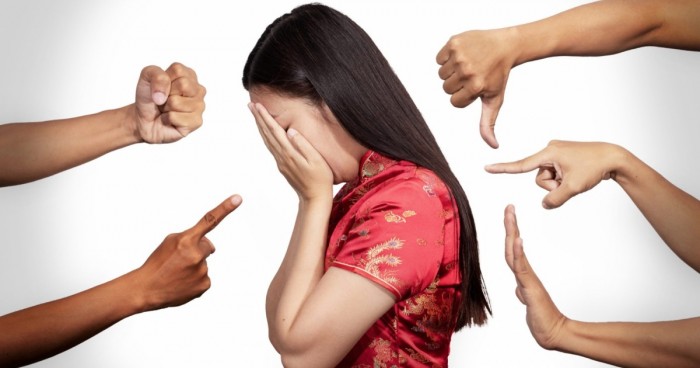 New research published in Biological Psychiatry has discovered a correlation between discrimination and an altered brain-gut microbiome.

Structural racism not only has psychological consequences but also impacts the body on a biological level. Discrimination has been shown to contribute to various mental and physical disorders such as obesity, depression, and addiction, however, the biological pathways linking social experiences to physical health effects remain largely unknown.

A new study published in Biological Psychiatry examines the role of the brain-gut microbiome (BGM) system in discrimination-related health issues. Past research on discrimination and illness has pointed to the hypothalamic-pituitary-adrenal axis, which regulates stress, however, the authors of this study wanted to expand the scope of their research.

Recent studies have revealed that the BGM is also highly responsive to stressful experiences. Dysregulation of the BGM is associated with inflammation and long-term health issues resulting from immune cell, neuronal, and hormone signaling that link our experiences to our health. The new study, led by Tien S. Dong, MD, Ph.D., and Gilbert C. Gee, Ph.D., at UCLA, tests the hypothesis that discrimination influences the central and enteric nervous systems, thus altering the bidirectional signaling between the brain and gut microbiome as mediated by inflammation.

Recognizing that past research exploring discrimination and illness predominantly compared Black and White individuals, the authors investigated multiple racial and ethnic groups. The study included 154 adults in the Los Angeles community who self-reported their race or ethnicity as Asian American, Black, Hispanic, or White. Participants completed questionnaires to assess experiences of discrimination.

Participants of all ethnic and racial backgrounds reported experiences of discrimination, although they reported a variety of reasons for discrimination, ranging from race to sex to age. “These different reasons were associated with different changes in the BGM system across the different racial and ethnic groups,” explains Dr. Dong. 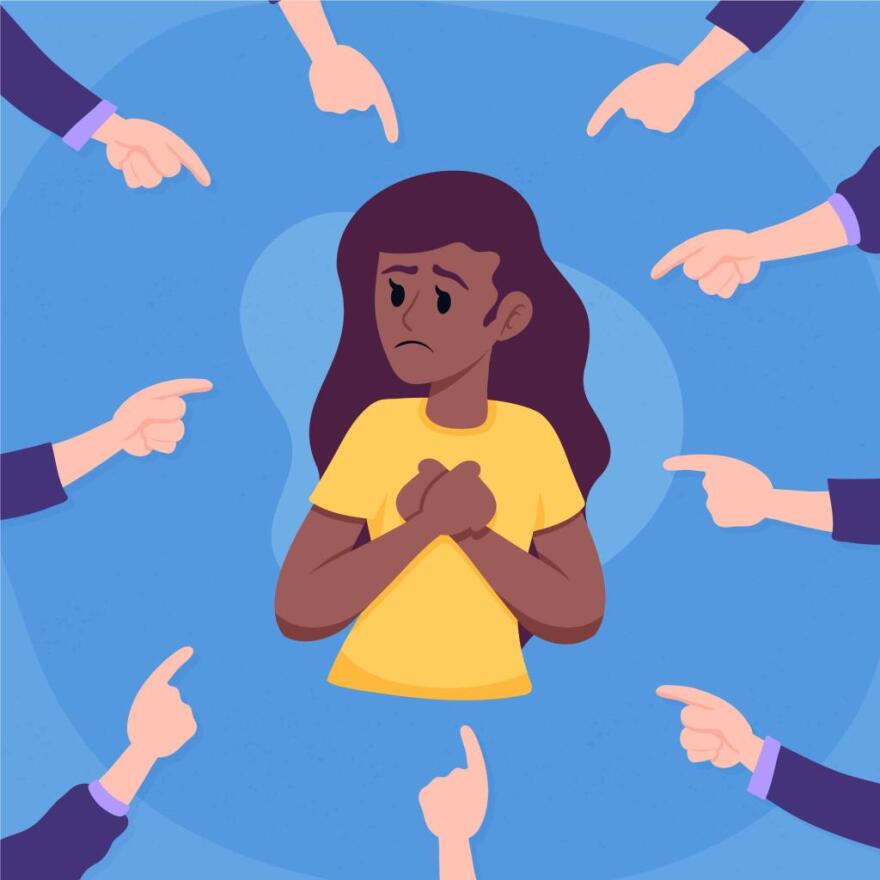 The researchers collected functional magnetic resonance imaging data to assess the link between discrimination and brain connectivity. They also collected blood samples to measure inflammatory markers and fecal samples to assess the microbial population and its metabolites. Together, these metrics were used to assess discrimination-related BGM alterations and psychological variables, while controlling for sex, age, body mass index, and diet.

“Our research suggests that for Black and Hispanic individuals, discrimination leads to changes that include increased systemic inflammation,” explained Dr. Dong.

“For Asian individuals, the patterns suggest [that] possible responses to discrimination include somatization or the production of multiple medical symptoms with no discernible known cause. Among White individuals, discrimination was related to anxiety but not inflammation. But just as importantly, for all races, discrimination also had an increase in the emotional arousal and limbic regions of the brain, which are associated with the stress response of fight or flight. We also saw elevations in pro-inflammatory microbes such as Prevotella copri.”

“This new study sheds light on the broad impact of exposure to racism on emotions, brain activity, inflammatory markers in the blood, and the composition of the gut microbiome. We would not be surprised to learn that exposure to racism affects how we feel and how we cope with this exposure and other life stresses. However, this study goes further to highlight brain patterns of response to racism and other factors that affect physical health, including the types of bacteria growing in the gut and the levels of inflammation in the body. These are factors that influence many disease processes in the body.”