EUTOP.news > Andrew > Europe may not Go Down: Odds to Avoid Recession

Europe may not Go Down: Odds to Avoid Recession 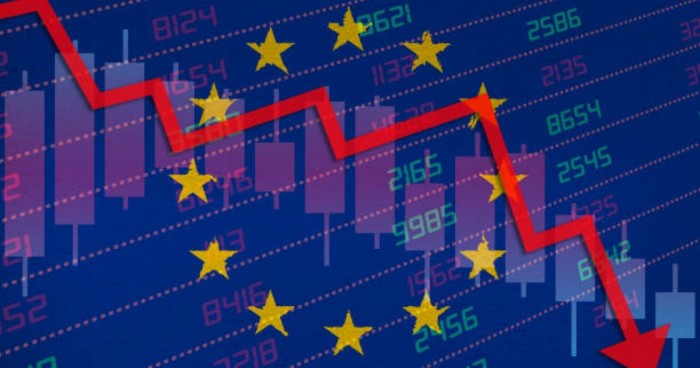 - Euro zone headline inflation came in at 9.2% year-on-year in December, marking a second consecutive month of decline from October’s record high of 10.7%.- A mild winter has reduced the risk of a gas shortage and softened energy prices, while consumer confidence and business expectations across the euro zone have improved in recent months.

O P T I M I S M
Recent data points suggest the euro zone may defy the odds and avoid a recession, according to Andrea Orcel, CEO of Italian bank UniCredit.

Euro zone headline inflation came in at 9.2% year-on-year in December, marking a second consecutive month of decline from October’s record high of 10.7%, but remaining well above the European Central Bank’s 2% target.

Soaring food and energy costs in the wake of Russia’s invasion of Ukraine in February 2022 exerted immense pressure on the euro zone economy and prompted the ECB to embark on a series of steep interest rate hikes in the hope of getting inflation under control.

However, a mild winter has reduced the risk of a gas shortage and softened energy prices, while consumer confidence and business expectations across the 20-member currency bloc have improved in recent months. 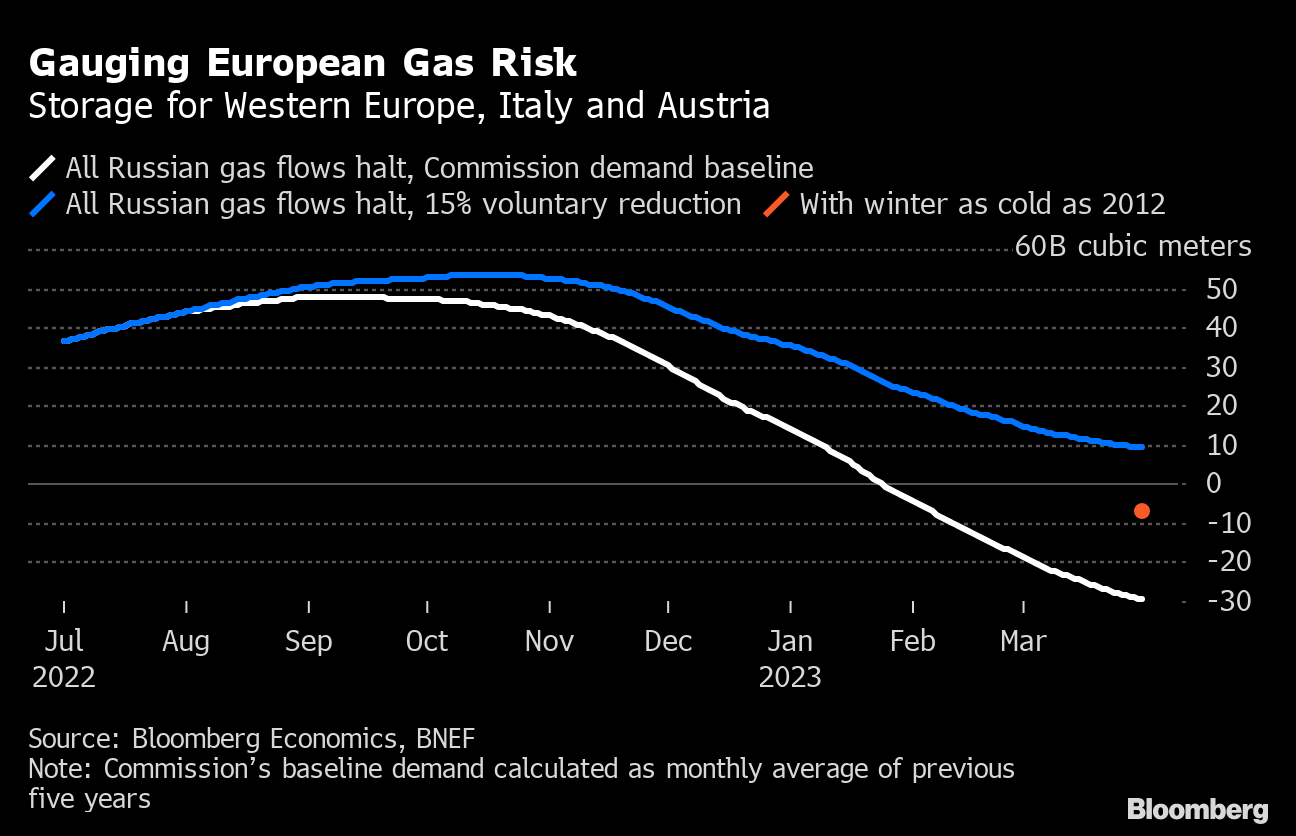 Meanwhile Germany, Europe’s largest economy, stagnated rather than contracting as widely expected in the fourth quarter.

A recent upturn in economic data has prompted some economists over the past week to upgrade their forecasts for the euro zone and beyond.

“Our view was a mild recession for this year but since then if we look at all the indicators we see, we probably see risk on the upside, so we’re looking at something that could even be no recession,” Orcel told CNBC at the World Economic Forum in Davos, Switzerland.

He added that there are still “significant risks” to the groundswell of cautious optimism.

“We don’t really know how the war is mapping out, there is always a lag in the impact from raising rates and so we don’t really know exactly how the rapid rate rise will impact the economy and there is probably one of the biggest shifts in value chains and in geopolitics that we have seen since World War II,” he said.

The ECB is expected to implement another 50 basis point hike to interest rates, taking its key rate from 2% to 2.5%. ECB board member and Bank of Portugal Governor Mario Centeno told CNBC on Tuesday that “at least” a few more rate hikes will be on the cards in 2023.

Orcel acknowledged that the ECB has a “very difficult job” as it looks to tackle inflation by raising rates, which some economists caution will further hurt growth.

“Europe has a different kind of inflation from the one in the U.S., it is mostly supply driven on energy, on food, and therefore what they’re trying to do to tackle inflation is to jam down the rest of the demand but obviously that has a disproportionate impact on, let’s call it, the economy away from those commodities,” Orcel said.

“Given the lag effect and everything else and the fact that the European economy is quite sticky and then gives, we were concerned that if you tighten substantially above 2%, it could have undesirable effects later.” 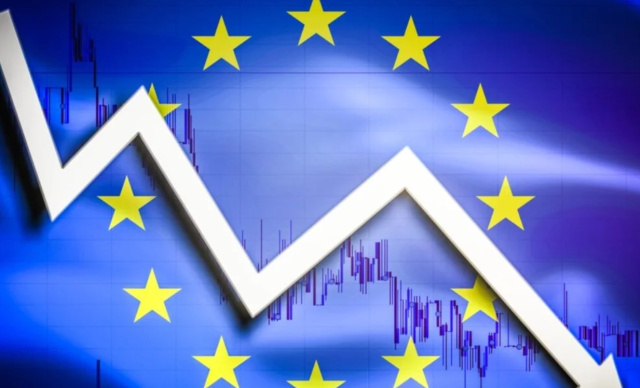