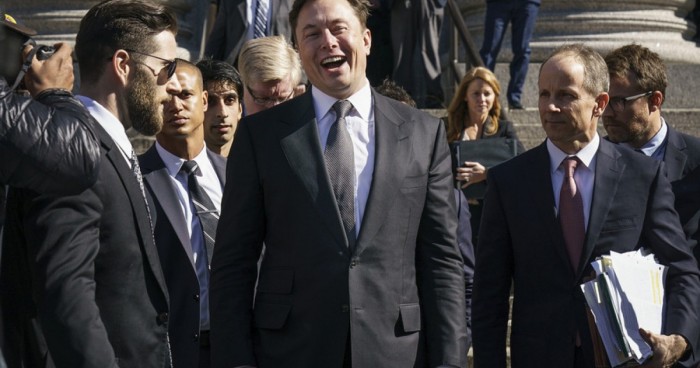 Investors are seeking billions of dollars in damages for their losses after Mr. Musk posted a proposal on Twitter that never materialized, - reports NYT.

More than four years after he said he had secured the funding to take Tesla off the stock market, Elon Musk will try to defend that statement in a trial that began on Tuesday in a federal court in San Francisco.

The case is brought by investors who claim Mr. Musk, the electric automaker’s chief executive, had not in fact lined up the money to take Tesla private and acted recklessly in discussing the embryonic plan to do so. If the plaintiffs get a jury to rule in their favor, Tesla and Mr. Musk could be forced to pay billions of dollars in damages.

The trial centers on what Mr. Musk said on Twitter, which he acquired in October. “Am considering taking Tesla private at $420. Funding secured,” he wrote in a post on Aug. 7, 2018.

Tesla’s stock price jumped after the tweet was published but sank after the proposal fizzled. The plaintiffs, Glen Littleton and other investors, assert that Mr. Musk’s actions were responsible for the losses they suffered on Tesla’s stock movements.

The company, Mr. Musk and their lawyers have defended the post and said it wasn’t a reckless act.

Mr. Musk and Tesla settled a separate lawsuit that the Securities and Exchange Commission had filed over his plan to take the company private. They paid fines to the S.E.C., and Mr. Musk agreed to step down as chairman of Tesla and to have a lawyer review certain statements he makes about the company on social media before publishing them. 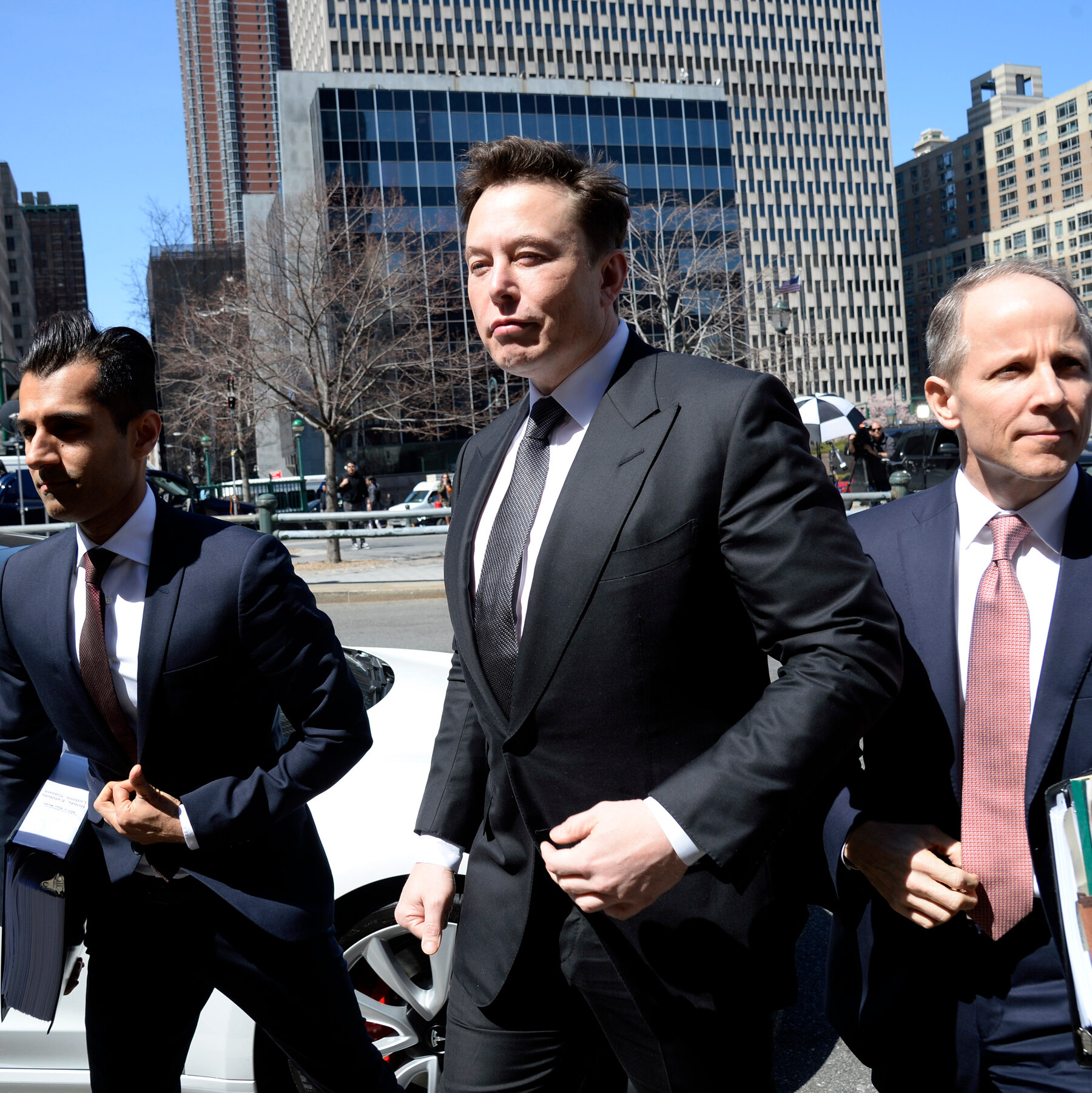 The investors’ lawsuit is going to trial in U.S. District Court at a difficult time for Mr. Musk and Tesla. The company is selling fewer cars than executives promised and analysts expected, forcing Tesla to lower prices. Twitter’s revenue has tumbled because many corporations are no longer running ads on the platform after Mr. Musk’s erratic behavior and his decision to fire a large majority of the company’s employees.

The case could prove to be difficult for Mr. Musk and Tesla, legal experts said. The senior district judge hearing the case, Edward M. Chen, ruled last year that he agreed with the plaintiffs that Mr. Musk’s 2018 Twitter posts about taking Tesla private were false and that Mr. Musk was, in the words of the investors, “deliberately reckless” about the truth when making the statements.

“You’ve already got summary judgment on recklessness and false statement,” said Adam C. Pritchard, a law professor at the University of Michigan. “These are the two most common defenses that defendants prevail on.”

Still, Judge Chen did not side with the investors on other parts of their case — and that could give Mr. Musk a path to victory. The plaintiffs have to show that the money they lost on Tesla stock was tied to a statement by Mr. Musk that the court finds to be false, such as the claim that he had the funding, legal experts said. Statements he made were true

Mr. Musk could prevail if the jury finds that other statements he made were true and that those statements could have caused movements in Tesla’s stock.

In court documents, his lawyers have pointed to statements that they believe fit that description. For example, Alex Spiro, one of Mr. Musk’s lawyers, contended that the movements in Tesla’s stock could have been caused by his “indisputably true” pronouncement that “he was considering taking Tesla private.”

“Any normal defendant would settle this case, but he does have something that is worth trying,” Mr. Pritchard said.

Tesla, Mr. Musk and Mr. Spiro did not respond to requests for comment.

While Mr. Musk has always struggled to show that he had the funding to take Tesla private, he may seek to introduce new evidence and testimony in court that backs him up. He has maintained that Saudi Arabia’s Public Investment Fund agreed to provide the financing.

“This is an extremely weak statement and does not reflect the conversation we had at Tesla,” Mr. Musk wrote in an August 2018 text. “You said you were definitely interested in taking Tesla private and had wanted to do so since 2016.”