EUTOP.news > Andrew > Pope Francis says homosexuality "is not a crime", but homosexual sex is still "a sin"

Pope Francis says homosexuality "is not a crime", but homosexual sex is still "a sin" 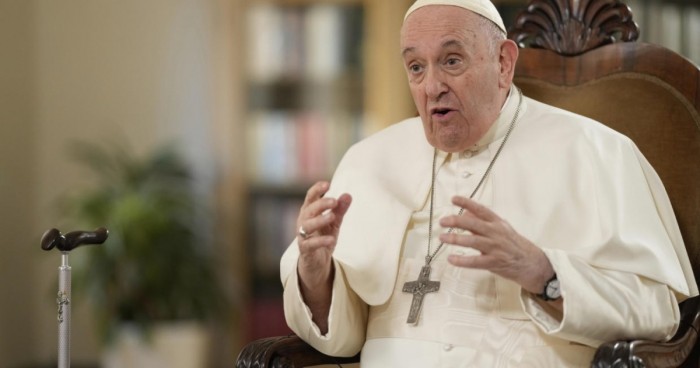 Pope Francis has called laws criminalizing homosexuality as fundamentally "unfair", making it clear that in the mind of the leader of the Catholic Church, "being homosexual is not a crime."

The pontiff addressed discrimination against the LGBTQ community, his own health and future plans, and the passing of Pope Emeritus Benedict XVI, among other things, in a wide-ranging interview with The Associated Press published Wednesday. 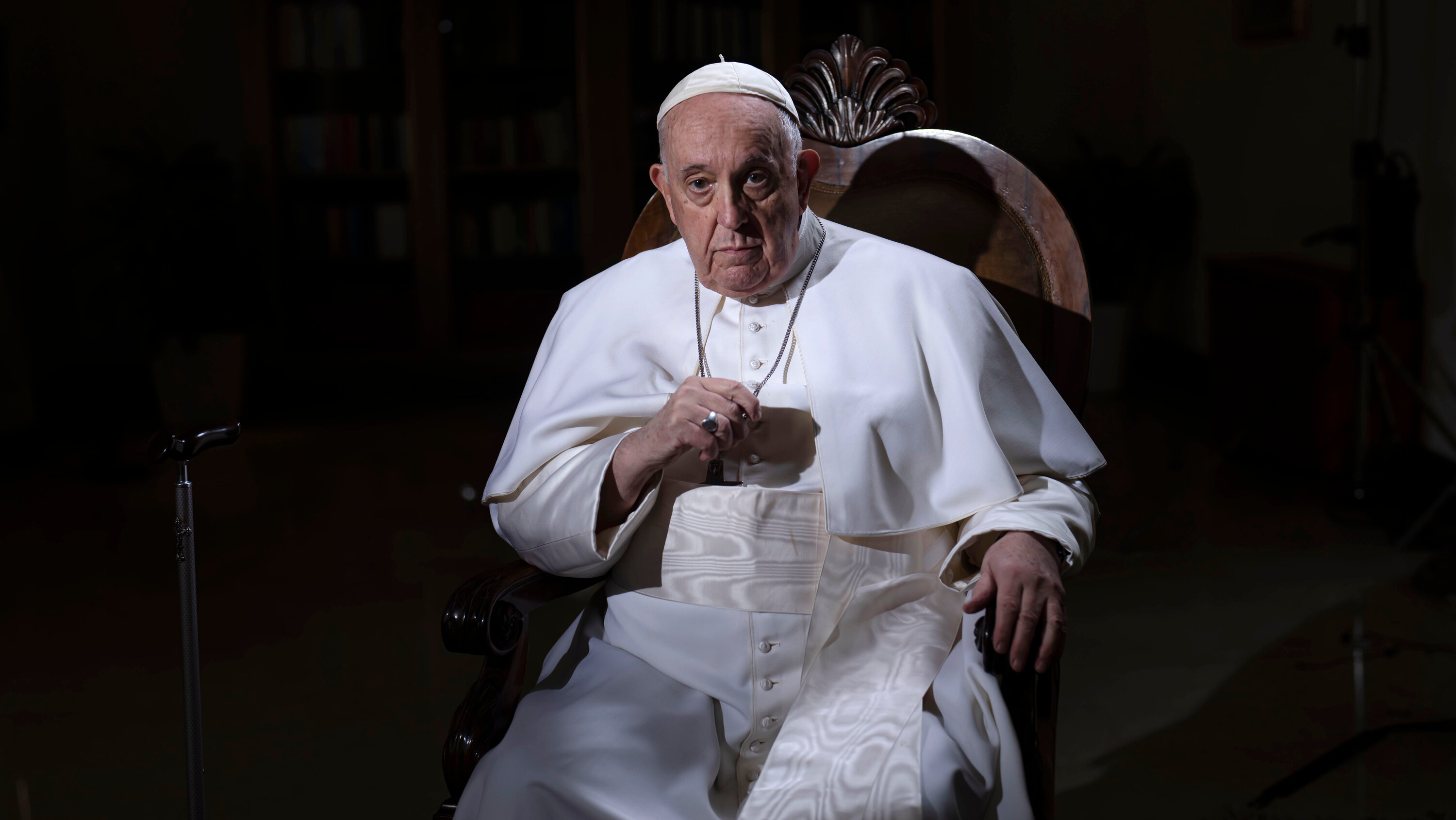 "It's also a sin to lack charity with one another, so what about that?"

"We are all children of God, and God loves us as we are," he told AP reporter Nicole Winfield at his Vatican residence.

Francis reiterated, however, church teaching that engaging in homosexual activity is sinful.

"It's a sin," Francis said, adding: "Let's make the distinction first between sin and crime."

Significantly, the pope clarified that discriminating against others was also sinful, saying: "It's also a sin to lack charity with one another, so what about that?"

Catholic Church teaching says that gay people must be welcomed into the church and treated with respect and kindness, despite the fact that homosexual acts are considered "intrinsically disordered."

Francis has not changed this teaching, and in 2021 the Vatican doctrinal office decreed that the church could not bless same-sex unions because "God cannot bless sin."

However, Pope Francis has repeatedly championed homosexual rights and advocated for inclusion of LGBTQ people in Catholic life.

Francis said the church "must" work to get unjust laws abolished around the world. 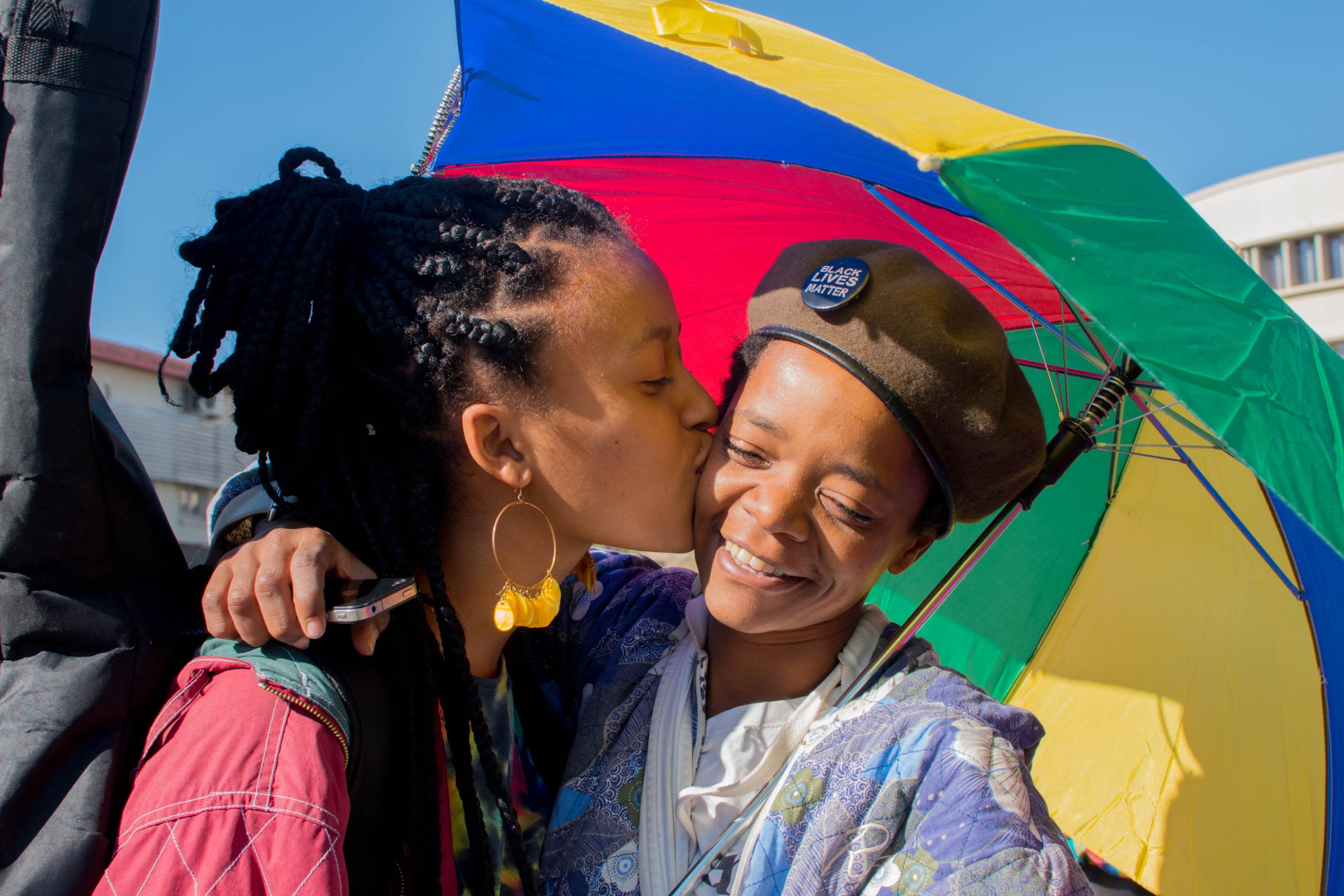 Sin is not a crime
Same-sex sexual acts are considered crimes in some 67 countries, mostly in Africa and the Middle East, according to the Human Dignity Trust organization. In 11 of those countries, punishment can include the death penalty.

More than a dozen U.S. states still have laws against sodomy, despite the Supreme Court declaring them unconstitutional in 2003.

The pope said that some bishops from countries that criminalize homosexuality support the laws because they're part of the local culture, and he called on those bishops to undergo a process of "conversion," in order to welcome LGBQT people into their ministry "with tenderness."

The pope also blasted a movement in Germany called the "Synodal Path," in which bishops and lay people are examining the possibility of controversial church reforms such as allowing priests to marry, and permitting female deacons and church blessings for same sex couples.

While Francis didn't specifically address the issues under discussion, he discredited the process as neither serious nor helpful, and said it was being led by an "elite" and did not represent "all the people of God." 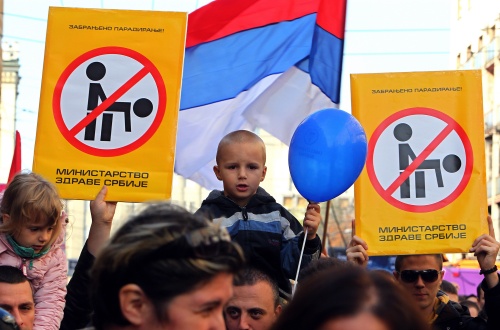 "I'm normal"
Earlier this week, the Vatican shot down a proposal by German bishops to establish a new governing body for the German church, which would be composed of both bishops and laypeople.

Francis, 86, also addressed questions about his health, revealing that the diverticulitis that necessitated an operation in 2021 had returned. He said the small knee fracture that forced him to cancel trips and use a wheelchair had healed without surgery, crediting laser and magnetic therapy.

"I'm already walking, I'm helping myself with the stroller, but I'm walking," he said. "I'm in good health. For my age, I'm normal."

Since the death of retired Pope Benedict XII earlier this year, rumors have intensified that Francis might decide to retire. But he told the AP that he plans to continue for as long as he can.

I would ask for the car and go to the monastery
He reiterated that should he retire, he would like to live in a residence for retired priests in Rome and be known as the Bishop Emeritus of Rome.

"Benedict's experience has opened the door for the new popes who resign to insert themselves (in society) in a freer way," he said.

Francis said with Benedict's death, he lost a father figure and a confidant.

"For me, he was a security. In the face of a doubt, I would ask for the car and go to the monastery" where Benedict lived to seek counsel. "I lost a good companion."