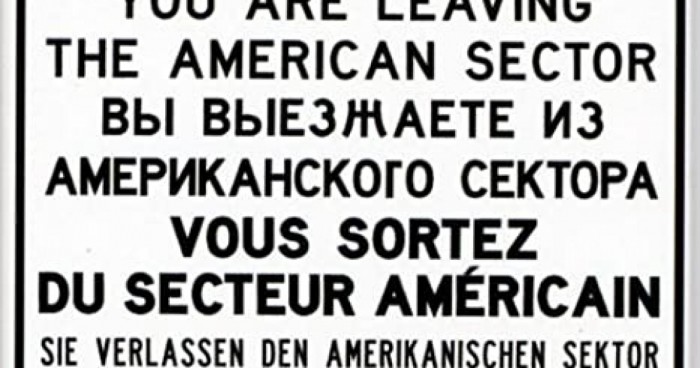 Putin calls US troops in Germany 'occupation forces in legal terms and in effect'.

Russian president recalls that after end of World War II, US never cancelled occupation status of its presence in Germany. 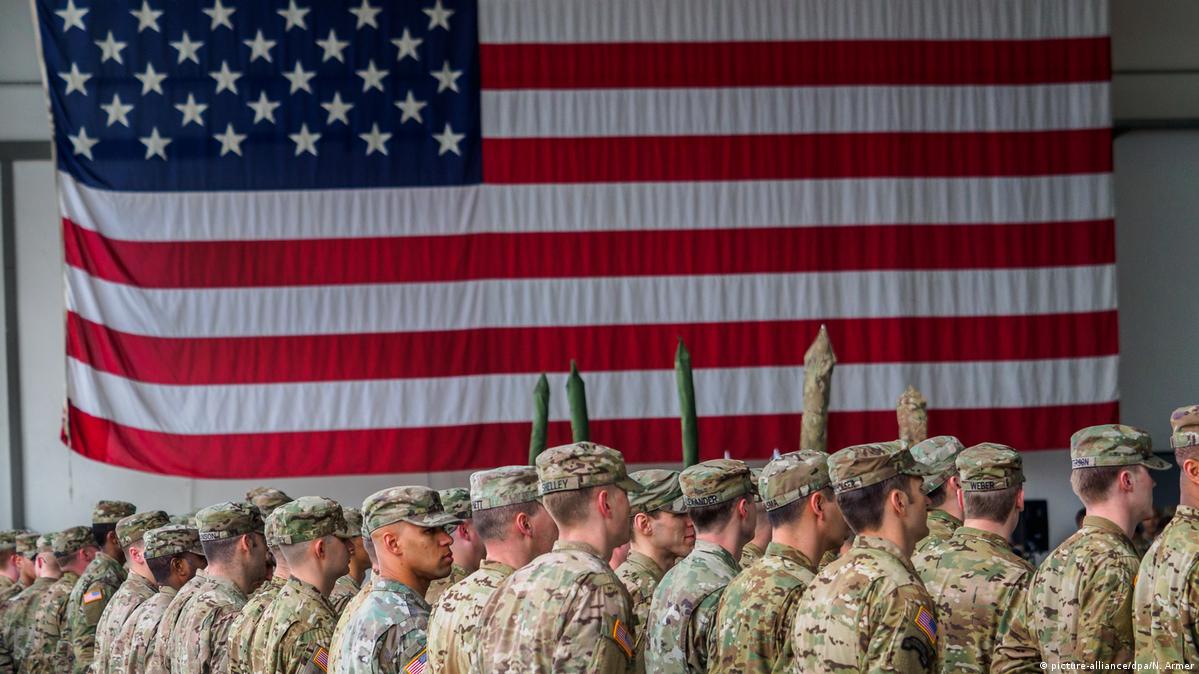 Soviet did, US didn't
Meeting with students at the Moscow State University on the occasion of Student's Day, Putin recalled that after World War II, Germany was divided into four sectors -- American, English, French, and Soviet.

"The Soviet Union formalized the termination of this occupation status, but the US has not. And, strictly speaking, in legal terms and in effect, on the territory of the Federal Republic (Germany) are stationed American occupation troops," Putin said.

He noted that even some German politicians recognize that since World War II, Germany has never been "a sovereign state in the full of sense of the word."

"This is not me saying it, this is being said by prominent, I want to emphasize this, not Russian-oriented, but German-oriented politicians, they are directly talking about it. This is direct speech," he stressed. 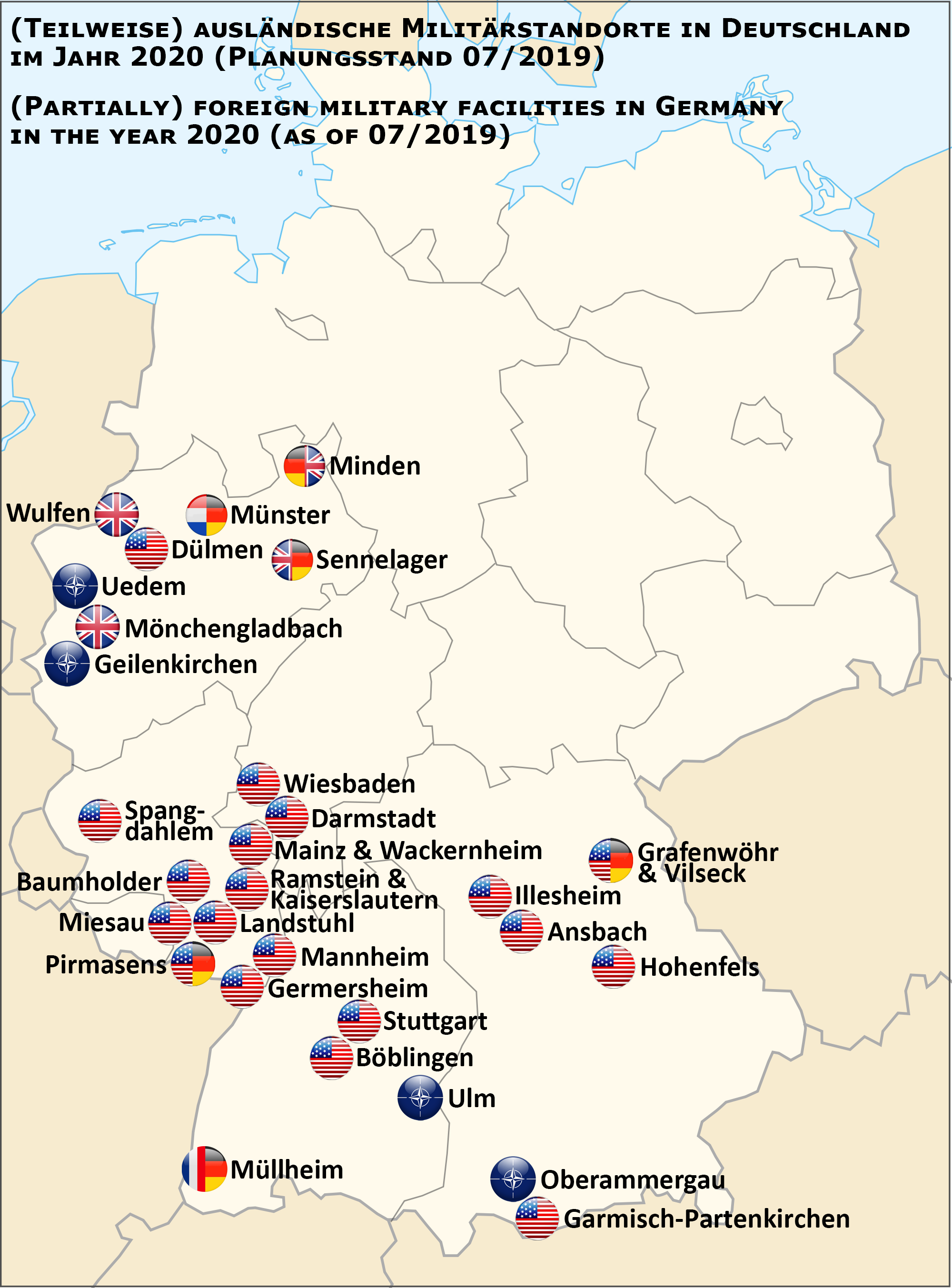 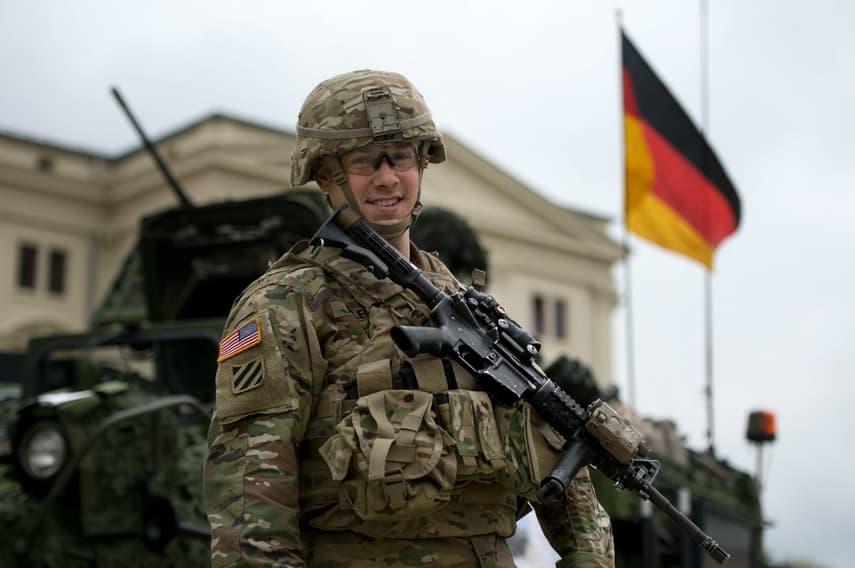 Austria guarantor dance
Putin added that the Soviet forces voluntarily left Austria, and that Russia, as the legal successor of the Soviet Union, stepped as the guarantor of the Austrian Constitution and the neutral status of the country.

"As for other European countries, the situation (their position regarding Austria) is complicated," he noted. 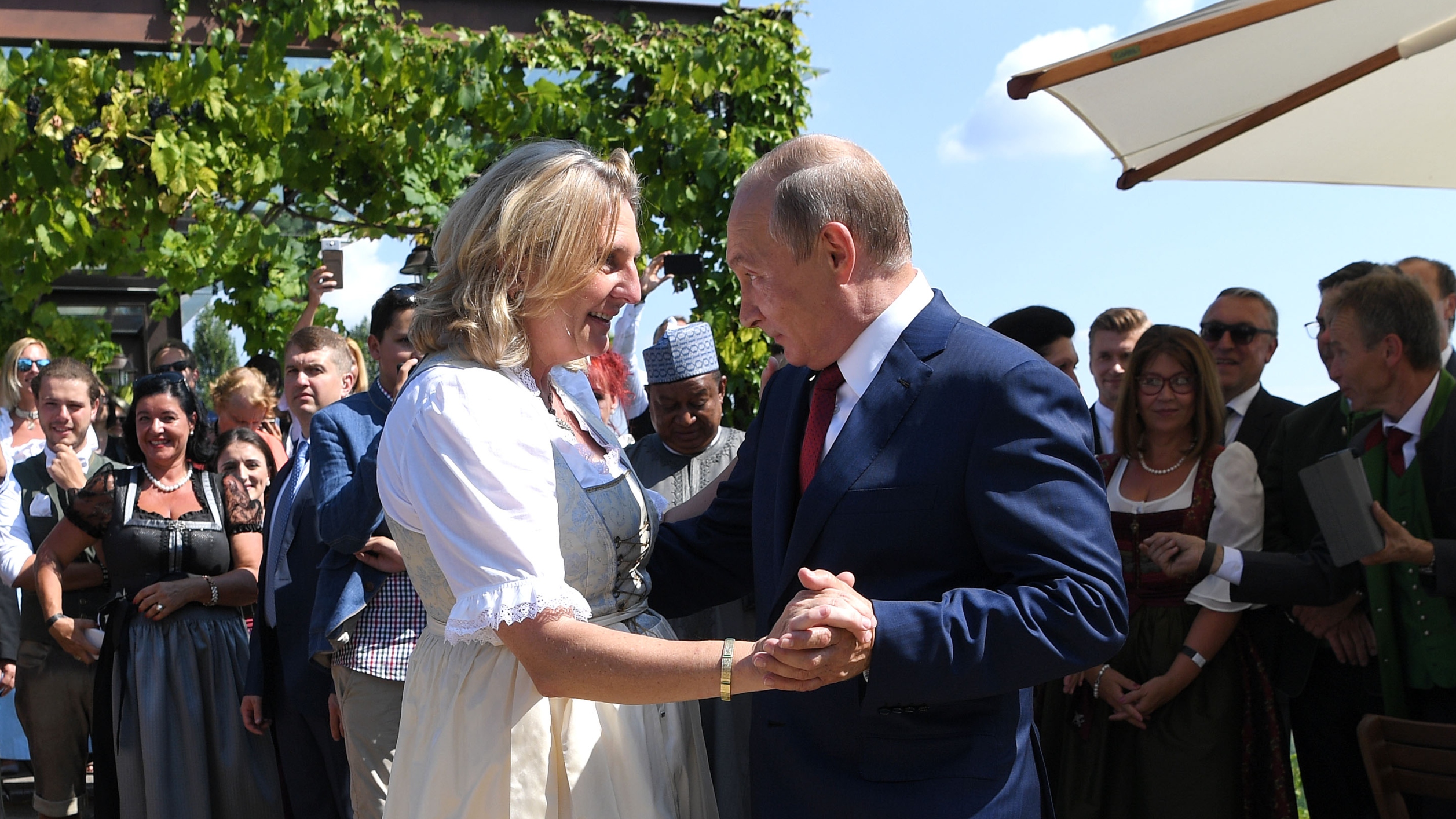 Serve to destroy. Destroy to protect
Turning to the situation in Ukraine, Putin once again reiterated that the goal of Russia's "special military operation" is the protection of the people and Russia itself from the threats that were created on the country's "historical and adjacent territories."

Putin noted that Russia is part of the world culture and a significant one, and its feature is that it was formed as a multinational, multi-confessional state, and this diversity is its "cultural code" "absorbed with mother's milk."