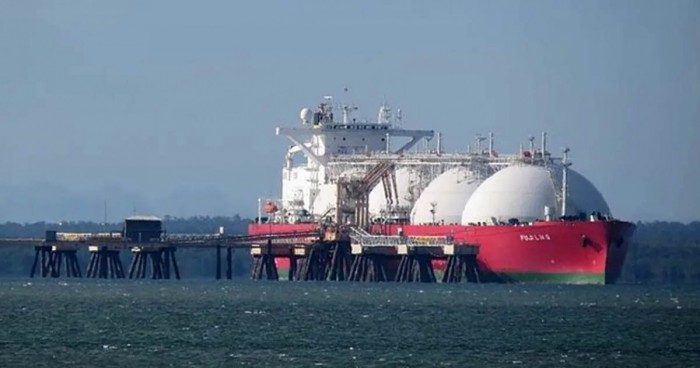 France was the top destination for US LNG cargoes in March as Europe began refilling storage after inventories bottomed out and as Russia's war in Ukraine raised fears of pipeline gas disruptions.

Spain was a close second, followed by the UK, an April 4 analysis of trade flow data by S&P Global Commodity Insights showed.

Russia's threat to cut off gas to countries that have sanctioned it over its invasion of Ukraine, if they refuse to pay in rubles, has caused concern about security of supplies. Western countries have insisted that they will continue to pay for Russian gas in euros or dollars. About 75% of all US LNG cargoes delivered in March landed in Europe and Turkey, compared with about 44% of US LNG cargoes landing in Europe during the same month a year earlier.

France received 16 US LNG cargoes in March, Spain 15, and the UK 12, according to S&P Global trade flow data. South Korea, Turkey and the Netherlands were tied for the fourth spot at eight cargoes each.

The European Commission and the US in a joint statement March 25 said they would immediately establish a joint task force on energy security to set out the parameters of new EU-US cooperation. The US pledged to supply an additional 15 Bcm of LNG to the EU in 2022, while Brussels will work to ensure "stable" demand for US LNG that would allow for an additional 50 Bcm/year of supplies to 2030. The shifting supply-demand balance in Europe has spurred volatility in delivered LNG prices. Periods of oversupply in Spain, meanwhile, have led to discounts for delivered Mediterranean cargoes versus delivered Northwest Europe cargoes.

The trade flows have also reduced LNG transits at the Panama Canal -- the shortest passageway from the US Gulf Coast to East Asia -- compared with the same period in 2021, according to the Panama Canal Authority.

"I think the problems in Ukraine have increased the requirement for LNG in Europe," Deputy Administrator Ilya Espino de Marotta said during a call with reporters April 4. "So, some of the transits that traditionally go to Asia from the Gulf Coast are going to Europe."

The Panama Canal is on its way to implement a new pricing model. The proposed new fee structure includes a call for vessels transiting in ballast to pay a percentage of the regular laden toll, independent of the market segment, while a special return trip tariff for LNG tankers would be phased out.

The Canal has also decided to implement an auction system for available slots for LNG carriers, increasing flexibility for the carriers when their crossing time approaches. The auction system will enable LNG carriers to cross and transit the Canal during night.