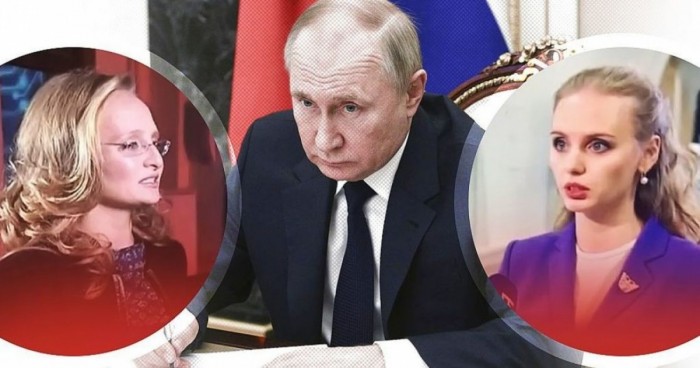 Europe is closing its doors to adult relatives of the Russian regime in reaction to its brutality in Ukraine, including president Vladimir Putin's daughters.

The president's daughters — 36-year old Maria Vorontsova and 37-year old Ekhaterina Tikhonova — are to be placed under a visa ban and asset freeze most likely by this weekend, according to a draft EU list seen by EUobserver.

And they are being joined by three sons of pro-Kremlin tycoons — Mikhail Babakov, Said Kerimovdob, and Igor Rotenberg.

Most of the other 217 individuals being added to the EU ban this week are pro-Kremlin propagandists and businessmen as well as officials in Russia's puppet governments in Donetsk and Luhansk in east Ukraine.

The three biggest names are Oleg Deripaska (an arms-manufacturing billionaire), German Gref (the CEO of Sberbank), and Moshe Kantor (a fertiliser tycoon). 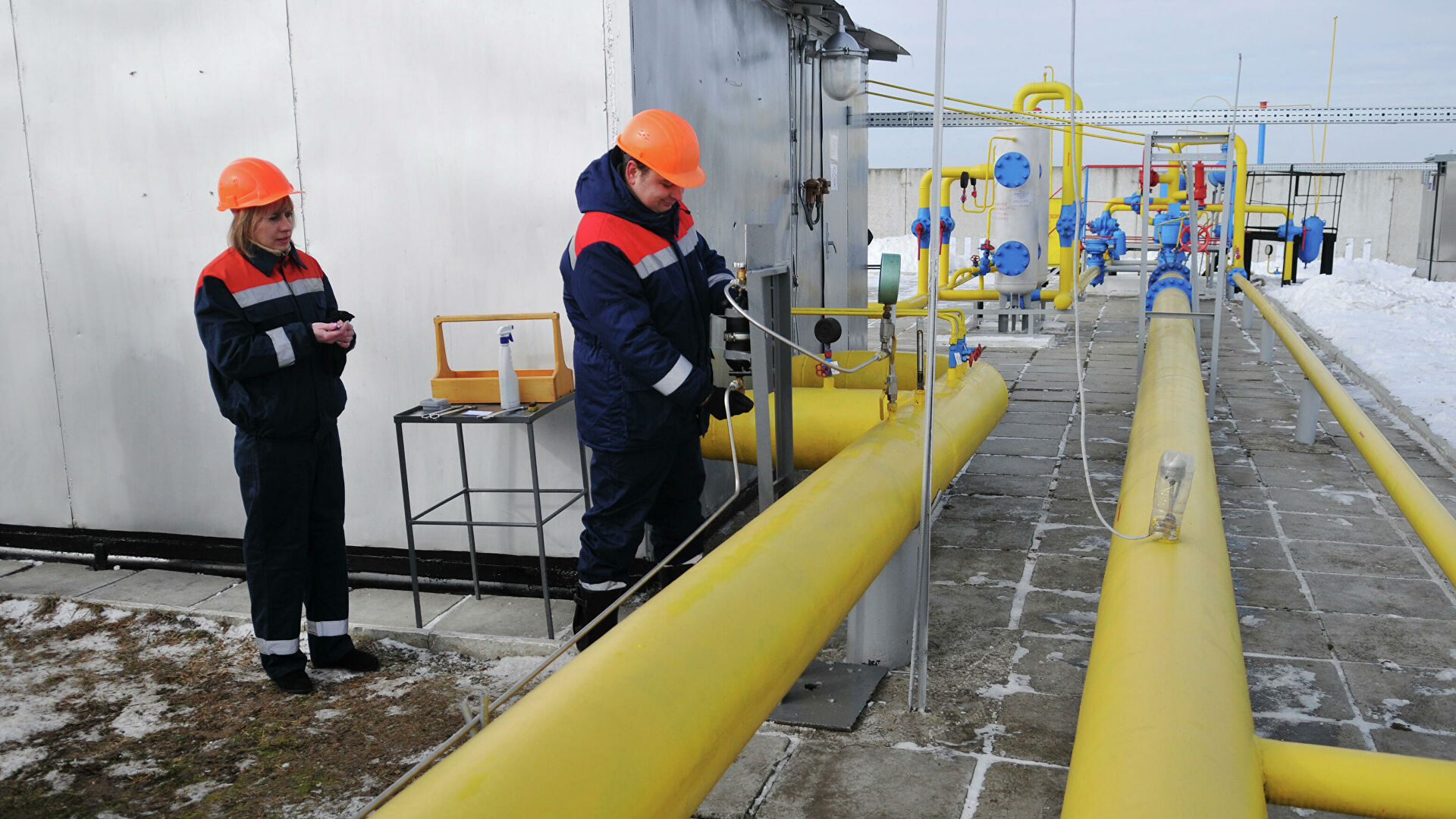 And they are to designate 18 more Russian firms, including five of its top banks — Otkritie FC Bank, Sberbank, Sovcombank, Novikombank, and VTB Bank.

It falls far short of what Ukraine and the EU institutions would have wanted.

"It will take a gas/oil embargo and de-SWIFTing of all Russian banks to stop Putin," Ukrainian foreign minister Dmytro Kuleba said Wednesday, referring to the SWIFT international bank payments system, based in Belgium.

The EU has funnelled Russia €35bn in energy payments since the start of the war, compared to €1bn given to Ukraine in arms supplies, EU foreign affairs chief Josep Borrell pointed out.

But for all their shortcomings, the new EU sanctions managed to get agreement "on substance" of all 27 member states in ambassadors' talks in Brussels Wednesday, an EU diplomat said.

Ambassadors will meet again Thursday to iron out "technical questions on implementation", with a view to legally adopting the new measures before the weekend, the diplomat said.

The targeting of family members comes on grounds they have amassed huge riches via their links to Putin's regime or because they are being used to hold the assets of previously sanctioned individuals.

Putin's daughter Maria, for instance, is co-owner of a healthcare project worth some €435m, the EU sanctions draft noted. His other daughter, Ekaterina, a former dancer, is head of a lucrative human resources enterprise.

Olga Ayziman's lifestyle in Paris is being funded by her oligarch ex-husband Mikhail Fridman, the EU draft said.

Soadat Narzieva held 27 Swiss bank accounts worth hundreds of millions of US dollars and was named in six offshore firms linked to her oligarch brother Alisher Usmanov, according to the EU.

Ekaterina Ignatova, an oligarch's wife, declared an income of $24m (€22m) in 2019. Anastasia Ignatova, his stepdaughter, formally owns the Valerie — an 85-meter yacht worth $140m — via a British Virgin Islands-based shell firm.

And Mikhail Babakov runs a real-estate company in France which owns a house worth €11m near Versailles.

The draft EU listing showcased to what extent Western intelligence is able to keep an eye on Putin's inner circle and its wealth.

Several of the businessmen, including Gref, the bank CEO, were designated because they attended Putin's closed-doors meeting of 37 oligarchs on 24 February to discuss "the course of action in the wake of Western sanctions", the draft EU list said.

The US and the UK are also adopting similar new measures amid close coordination between Western powers. 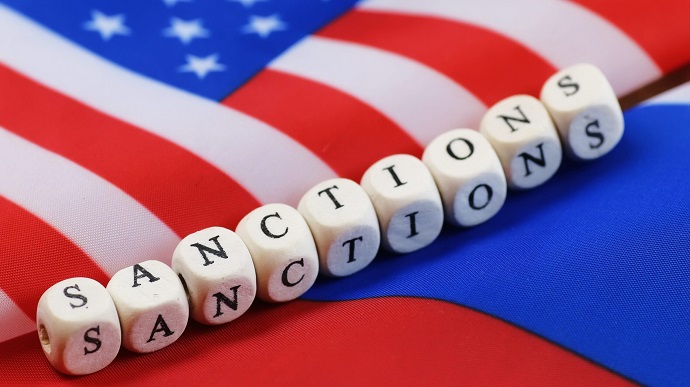 The US listed Putin's daughters and the wife and daughter of Russian foreign minister Sergei Lavrov as well as Sberbank on Wednesday.

The UK also listed Kantor, which prompted howls of complaint from the Brussels-based lobby group, the European Jewish Congress (EJC), of which he is president.

The EJC was "shocked and appalled", saying Kantor had "dedicated his life to the security and wellbeing of Europe's Jewish communities".

Kantor's "close ties" with Putin had "helped him to maintain his considerable wealth", the draft EU listing said. "He [Kantor] has openly declared his support to and friendship for Vladimir Putin on numerous occasions", it added.

Some of those being listed had Cypriot or Finnish as well as Russian passports.

But this won't protect them — under EU law, Cyprus or Finland would still have to seize their assets. They would be allowed to enter either country, but not to travel anywhere else in Europe.