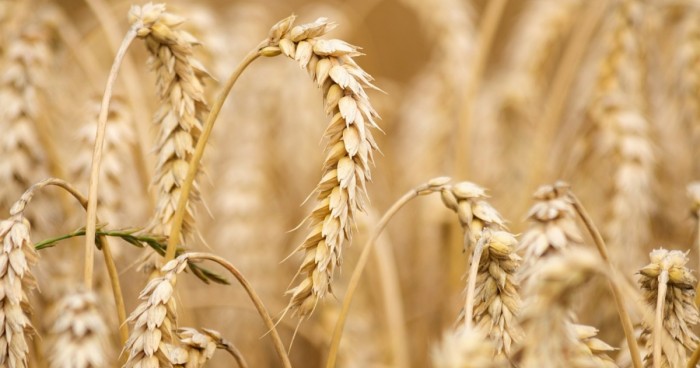 World food prices jumped nearly 13% in March to a new record high as the war in Ukraine caused turmoil in markets for staple grains and edible oils, the U.N. food agency said on Friday. 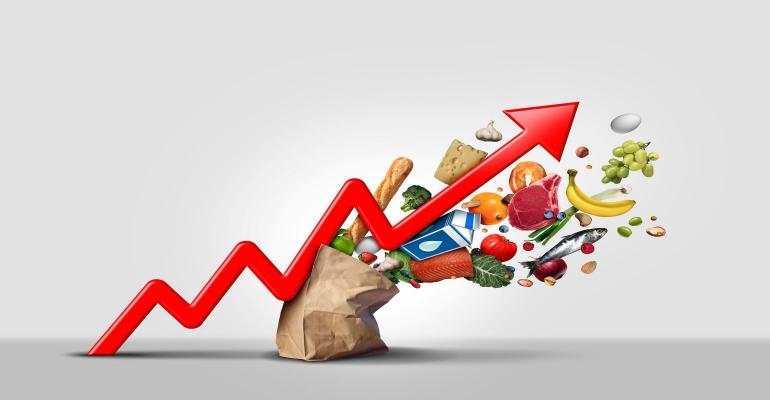 The February figure was previously put at 140.7, which was a record at the time.

Russia and Ukraine are major exporters of wheat, corn, barley, and sunflower oil via the Black Sea, and Moscow’s six-week-old invasion of its neighbor has stalled Ukrainian exports.

The FAO last month said food and feed prices could rise by up to 20% as a result of the conflict in Ukraine, raising the risk of increased malnutrition.

The agency’s cereal price index climbed 17% in March to a record level while its vegetable oil index surged 23%, also registering its highest reading yet, FAO said.

Disruption to supplies of crops from the Black Sea region has exacerbated price rises in food commodities, which were already running at 10-year highs in the FAO’s index before the war in Ukraine due to global harvest issues.

In separate cereal supply and demand estimates on Friday, the FAO cut its projection of world wheat production in 2022 to 784 million tonnes, from 790 million last month, as it factored in the possibility that at least 20% of Ukraine’s winter crop area would not be harvested. 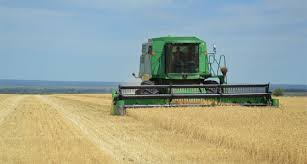 The revised global wheat output estimate was nonetheless 1% above the previous year’s level, it said.

The agency lowered its projection of global cereals trade in the 2021/22 marketing year as increased exports from Argentina, India, the European Union, and the United States were expected to only offset some of the disruptions to Black Sea exports.

Projected world cereal stocks at the end of 2021/22 were revised up by 15 million tonnes to nearly 851 million tonnes, mainly because of expectations that export disruption will lead to bigger stockpiles in Ukraine and Russia, the FAO added.