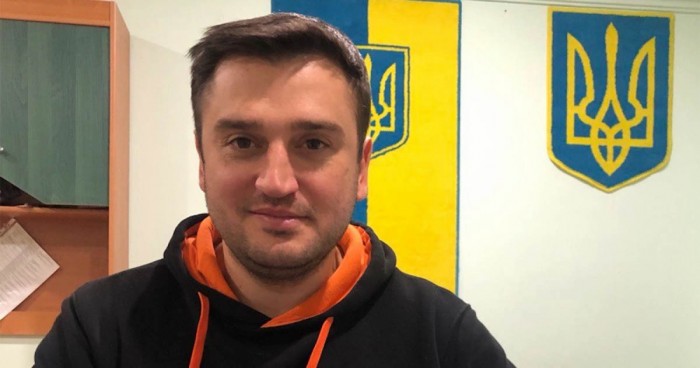 Why it matters: Ukraine's push for a Russian business ban has nothing to do with using crypto to skirt sanctions, and everything to do with cutting economic ties with his country's invader.

Driving the news: Some crypto exchanges have resisted the move to restrict all Russian users, arguing it goes against the very decentralized concept that the digital currency is built upon.

Yes, but: Some crypto exchanges have stuck with their stance of complying with sanctions but going no further.

Coinbase and Binance have said a ban would hurt innocent Russian nationals who are against the war. (Binance has donated $10 million to humanitarian causes in Ukraine.)
Kraken CEO Jesse Powell has said a ban would encroach on individual rights (much of crypto, after all, had its start in libertarian soil) and set an untenable precedent of exchanges unilaterally deciding which countries to ban.

What's next: Crypto adoption remains low, and analytics firms have not seen a significant uptick in the use of digital assets in money laundering, Bornyakov says.

That means tensions with crypto exchanges remains low, for now, with Ukraine focusing for now on financial giants with larger user bases, like Visa, Mastercard, and PayPal.

"Of course at some point, we are going to ask them to consider talking to us so we will at least have a chance to explain our point of view," he says.

Notably, some exchanges have gone beyond sanctions, with FTX severing access to all Russian banks and South Korea's Upbit blocking Russian IP addresses.