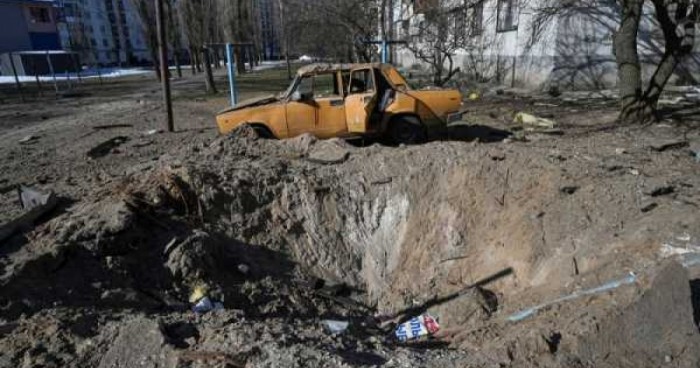 More evacuations are needed from the Luhansk region in Ukraine as shelling has increased in recent days and more Russian forces have been arriving, Luhansk Governor Serhiy Gaidai said on Saturday.

He said that some 30% of people still remain in settlements across the region and have been asked to evacuate.

"They (Russia) are amassing forces for an offensive and we see the number of shelling has increased," Gaidai told the public television broadcaster.