EUTOP.news > Richard > France prepares for first round of presidential polls

France prepares for first round of presidential polls 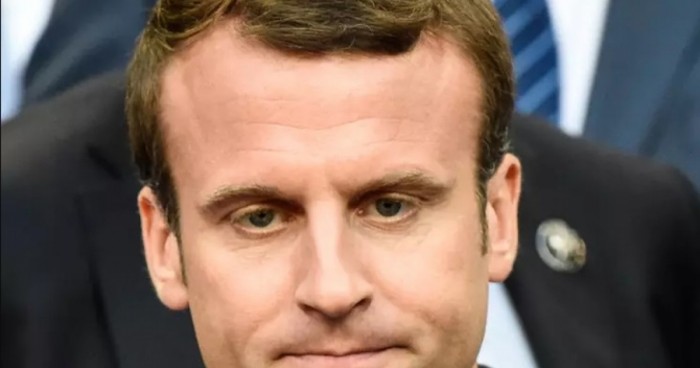 The first round of the 2022 French presidential elections will be held on Sunday and if none of the 12 eligible candidates receive an absolute majority, a run-off will take place on April 24 between the top two candidates from the first round.

The final list of all 12 candidates, including incumbent President Emmanuel Macron, was published by the Constitutional Council, the country's highest constitutional authority, in early March, reports Xinhua news agency.

These candidates each had received at least 500 sponsorship letters from mayors and local officials.

According to a survey on voting intentions published on April 6 by market research firm Ipsos, Macron should be leading the first round, followed by Marine Le Pen of the far-right National Rally party and Jean-Luc Melenchon, who leads the left-wing La France Insoumise (Unsubmissive France) party.

Purchasing power, the ongoing conflict in Ukraine, the environment, the health system, immigration and social inequalities are the topics that interest French voters the most, Ipsos said.

The National Institute of Statistics and Economic Studies (INSEE) reported that 48.8 million French citizens had registered to vote in the presidential elections.

Of them, 47.05 million have registered on municipal lists and 1.43 million registered overseas on consular lists.

About 95 percent of France's eligible citizens have registered to vote, the INSEE said.
According to another Ipsos survey, 30 per cent of the eligible voters remain undecided about their participation in the first election round. This would result in a record-high abstention rate.

In the first round of the previous presidential election, the abstention rate was 28.4 per cent.

As France is witnessing another surge in Covid-19 cases, the Interior Ministry has announced a health protocol for the polling stations.

According to the Ministry, a vaccine pass or a negative Covid-19 test result will not be required for those entering the polling stations.

The wearing of face masks and social distancing will not be mandatory, but will be recommended for the elderly, the vulnerable and coronavirus positive individuals.

The official preliminary results from the first round will be announced on Sunday night or Monday morning after verification by the Interior Ministry.

No candidate has won the French presidency in the first round since the Fifth French Republic switched to universal suffrage for presidential elections.