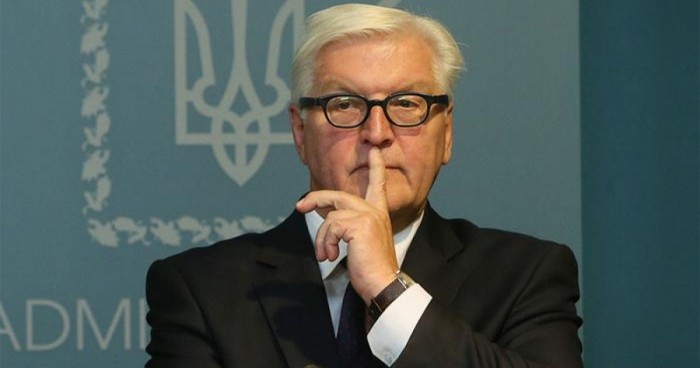 Ukraine’s president, Volodymyr Zelenskiy, has rejected a request by the German president, Frank-Walter Steinmeier, to visit Kyiv along with other European politicians on Wednesday.

Steinmeier, a former foreign minister and erstwhile ally of the ex-chancellor Gerhard Schröder, is on a state visit in Poland, where he is discussing the implications of the Russian war in Ukraine with his Polish counterpart, Andrzej Duda.

According a report in the German newspaper Bild, Steinmeier had planned to travel to Kyiv with the presidents of Estonia, Latvia, Lithuania and Poland on Wednesday. However, his request for a meeting was rejected by Zelenskiy, with Bild citing the reason as the German Social Democrat’s previously close ties to the Russian foreign minister, Sergei Lavrov, and his history as an advocate of close Russian-German economic ties. “We all here know Steinmeier’s close ties to Russia, which have also been marked by the Steinmeier formula,” an anonymous Ukrainian diplomat told Bild. “He is currently not welcome in Kyiv. We will see whether that will change one day.”

On Tuesday afternoon, Steinmeier seemed to confirm that his request for a meeting with Zelenskiy in Kyiv had been rejected by Ukraine. The German president said he had wanted to travel to Kyiv “to send out a strong message of European solidarity with Ukraine”.

“I was prepared,” Steinmeier said. “But apparently – and I have to acknowledge this – it was not desired in Kyiv.”

The embarrassing rejection comes as Germany’s chancellor, Olaf Scholz, has come under fire for not having travelled to Ukraine himself so far, unlike the British prime minister, Boris Johnson, and the EU leader, Ursula von der Leyen.