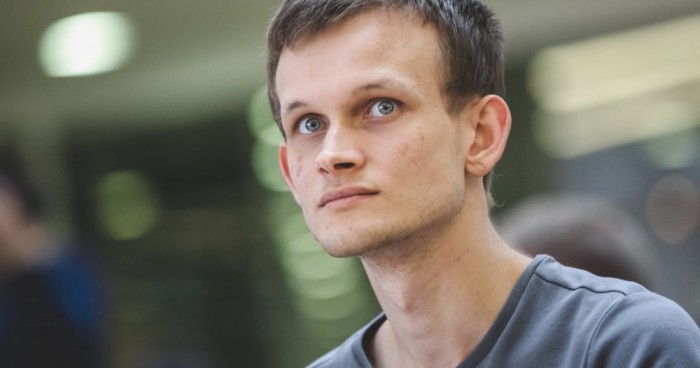 Based on blockchain data, on or around the 15th of May, Buterin moved a cool 330,000 eth from his well known address.

May 2021 can now be added to that too as that billion dollar movement coincided with a plunge in eth’s price: Ethereum’s price was holding a range at almost $4,000 a year ago. Three days prior, Tesla had announced they will no longer accept bitcoin on May 12th, just two months after they started accepting BTC.

The ostensible reason was due to environmental concerns, but it was probably more due to no one paying with bitcoin – at least to the level Tesla might have expected – because fiat is easier to discard.

Regardless, price dipped a bit to $3,500, and then sort of recovered again to $4,000, at which point Buterin for some reason moved his huge stash.

He also sent a lot of transactions to Uniswap around the same time, selling 10,000 eth, worth maybe $37 million depending on how well he managed slipage.

Traders probably saw all these actions, and so we get a capitulation of sorts with bears salivating at Buterin’s moves.

On the other hand, Buterin probably had no choice but to move the billion dollar stash to a new address which still contains 320,000 eth.

So he sold only a bit relatively speaking, but the timing probably couldn’t be worse as the market was uneasy after that Tesla move.

In the midst of it in addition, people wouldn’t have known just what Buterin was planning. Now we know what he did, but at the time all that was known is that he moved all his money and sent some to Uniswap.

Once he touched the private keys, he maybe had to move it all, but he has sold from that address previously without moving everything, so increasing uncertainty at the time.

All this for just what is now worth $30 million, when he could have collateralize it in a way that he wouldn’t get called even if eth’s price goes to $100.

With all these millions he has drawn down over the years moreover, and the tens of thousands of eth he has scattered in numerous addresses, you’d expect him to have plenty of fiat revenue to the level he never needs to touch his eth, as well as tons of credit lines based on his eth assets.

Rather than whipping out hundreds of billions in paper value, he could have easily secured fiat without affecting the market if that was his aim.

But he made some comments at the time that eth’s price was too high so maybe he thought to play trader instead like he doesn’t have enough.

Price recovered though, and went even higher, as it has done every time Buterin has sold, though after a short term period of a mess.

And every-time he sells, he has less eth to affect the market, so in a long enough time-frame this is good news. For now however, he needs to do a far better job at managing market expectations when he wants to fiat so that he stops causing short term tops.