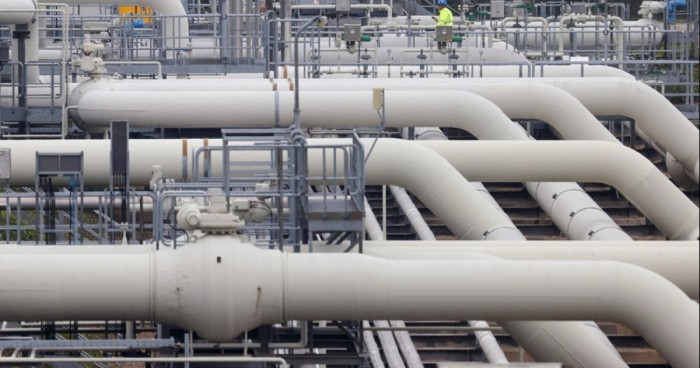 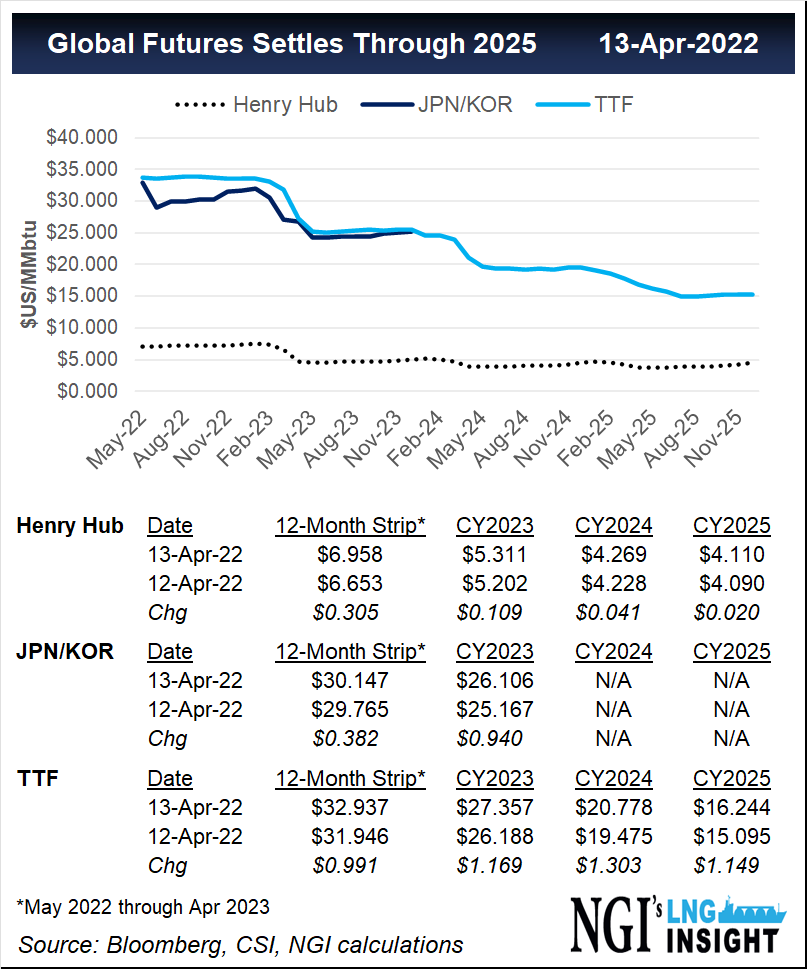 Global gas prices remain volatile, but March was bedlam. A little more than a week after Russia invaded Ukraine, fears spilled over that Europe’s natural gas supplies would be interrupted by the conflict or cut altogether.

Europe relies on Russia for roughly a third of its natural gas imports. The TTF prompt contract hit nearly $110/MMBtu in intraday trading March 7 and went on to finish at $72.76, breaking the previous record of $61.66 set a few days earlier.

ICE said Italian Punto di Scambio Virtuale (PSV) futures also swung to records during the chaotic month, when 17,000 lots were traded. PSV open interest, or the number of outstanding derivative contracts that serves as an indication of trading activity, was also up by 56% from the start of the year at the end of March with 17,814 lots.

German Trading Hub Europe (THE) futures similarly outperformed, ICE said. The bourse reported a record 16,800 THE lots traded in March. Open interest in the contract jumped 57% from the start of the year at the end of March to 27,647 lots.

Record high European prices also pushed Japan-Korea Marker (JKM) prices up in March, when spot prices were assessed at a record of nearly $70.

However, JKM futures volumes dipped during the month to 63,113 lots traded, down from 65,110 lots in the previous month. Asia’s gas market retrenched over the winter on higher global prices and strong inventories as Europe attracted cargoes for top dollar amid strong demand.

Meanwhile, in the United States, ICE said March Henry Hub futures topped 9 million traded lots for the third consecutive month. Henry Hub volumes for 1Q2022 are up 17% compared to the prior year, according to the exchange.