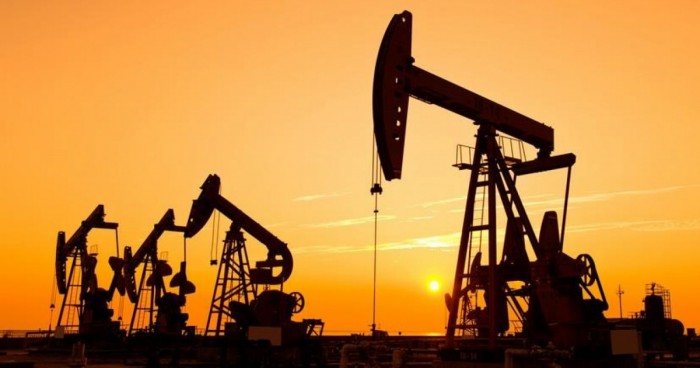 Russian gas exports to Europe have fallen in the past five months while the price of the country's benchmark oil contract has also dropped, according to official figures.

The European Union is aiming to cut its reliance on Russian gas by two thirds this year in the wake of Moscow's military operation in Ukraine, though Germany has opposed calls for a full boycott.

Russian energy giant Gazprom said Friday that exports to Europe and Turkey fell by 26.4 percent in volume between ..

Meanwhile, the gap between the price of Russia Urals crude and Brent North Sea, the international benchmark, has widened. 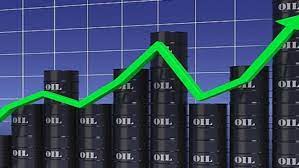 The price of Urals averaged $79.81 per barrel between March 15 and April 14 compared to $108.50 for Brent, according to the finance ministry.

The price difference between the two contracts has traditionally been around $1 or $2, but it has risen due to sanctions against Russia, according to the Interfax news agency.

While Russian oil is not under Western sanctions, the punitive measures have made buyers reluctant to purchase crude from the country.

Despite the lower price, crude remains a major source of revenue for Moscow which bases its federal budget on $40 per barrel of Urals.

EU foreign policy chief Josep Borrell has said that, in 2021, the EU paid Russia $80 billion (74 billion euros) for oil and $20 billion for gas -- which would work out as an average of 250 million euros per day.

The EU is now working on broadening sanctions on Russia to include oil and gas embargoes but such measures would take "several months ..