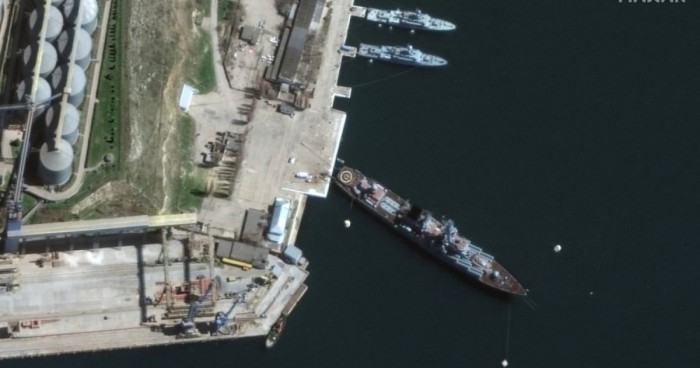 The Russian cruiser sent out a distress call at night, Arvydas Anusauskas said on Facebook.

"At 1.14 a.m., the cruiser lay on its side, and after half an hour, all the electricity went out. From 2 a.m., the Turkish ship evacuated 54 sailors from the cruiser, and at about 3 a.m., Turkey and Romania reported that the ship had completely sunk. The related loss of Russian personnel is still unknown, although there were 485 crew on board (66 of them officers)," Anusauskas said. 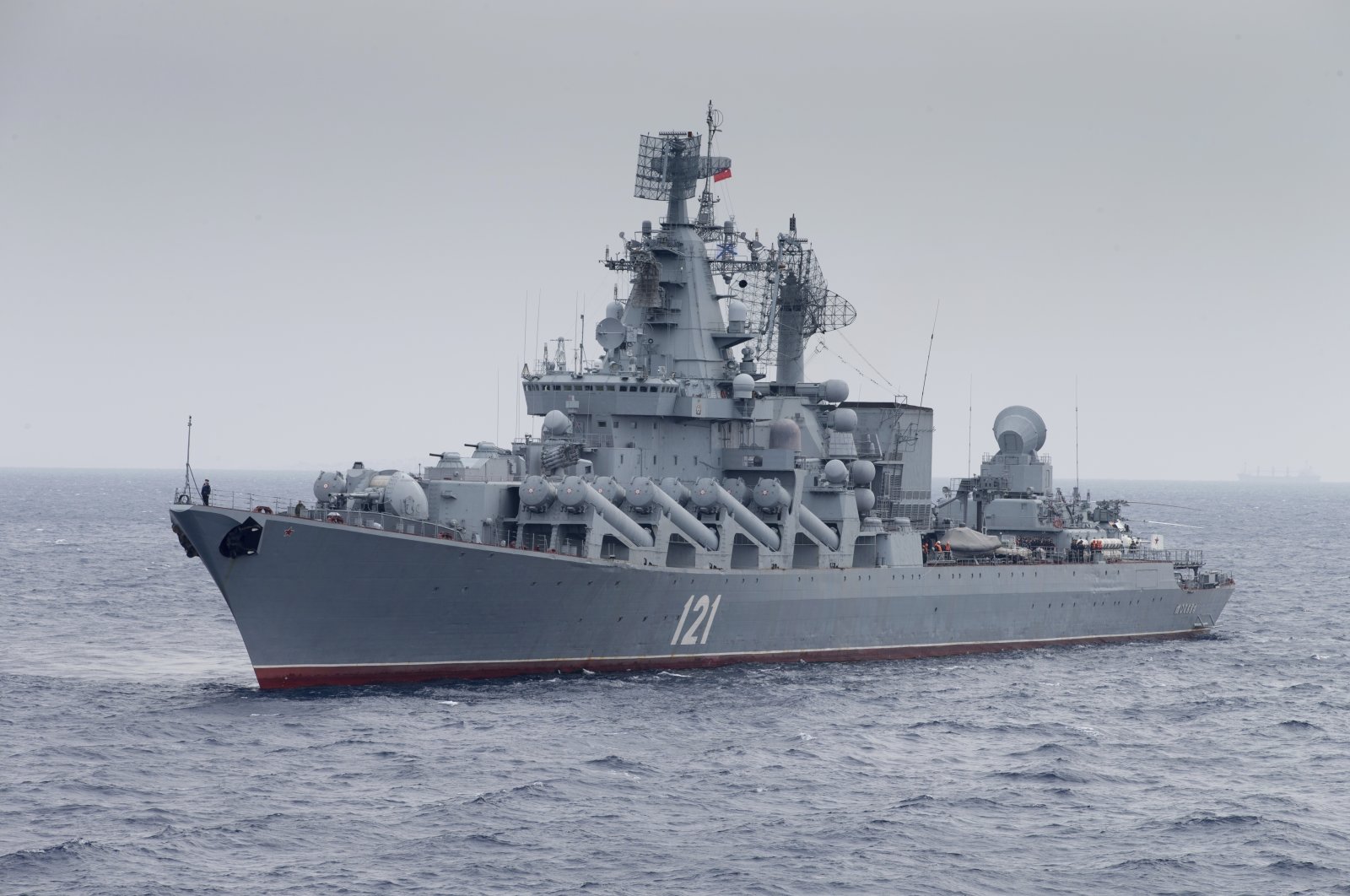 "Neptune missiles guarding the Black Sea caused very serious damage to the Russian ship. Glory to Ukraine!" he said in his post.

He also claimed there were an estimated 510 crew members on board.

Russia's Defense Ministry said Thursday that a fire had broken out on the ship and was extinguished.

"The source of the fire on the cruiser Moskva is localized. There is no open burning. Ammunition explosions stopped," the ministry said in a statement.

It said the cruiser remained afloat, its main missile armament was not damaged, and measures were being taken to tow the vessel to the port.

Later in the day, the Defense Ministry said the Moskva had sunk in a storm during towing after suffering damage to its hull from the fire.

The Moskva is the second major ship known to have suffered serious damage since the start of the war. Last month Ukraine said it had destroyed a landing support ship, the Orsk, on the smaller Sea of Azov.

Russia's navy has launched cruise missiles into Ukraine and its activities in the Black Sea are crucial to supporting land operations in the south of the country, where it is battling to seize full control of the port of Mariupol.