EUTOP.news > Richard > Biggest Comet: The biggest comet is rushing towards the earth at a speed of 36 thousand km! What wil

Biggest Comet: The biggest comet is rushing towards the earth at a speed of 36 thousand km! What wil 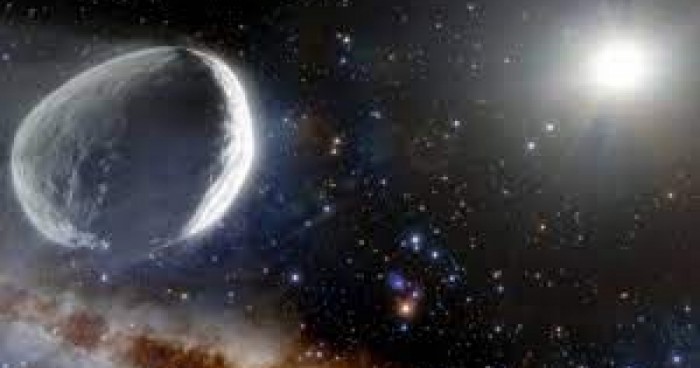 No, nothing like that will happen. Because, scientists have observed that this giant comet named C / 2014 UN271 is coming towards the earth but it will not reach the earth in the end. They believe that in 2031, its journey will come to a halt at the same distance from Earth as Saturn. Scientists have discovered that it is a giant comet, estimated to be from Hubble Space Telescope.

According to astronomers, the largest comet ever seen moving towards the Earth at a speed of 35,405 km per hour. The comet weighs about 500 trillion tons. Its ice nucleus is 128 km wide, which is 50 times larger than the center of other known comets. Comet C / 2014 UN271 was first spotted in November 2010. At that time it was 4.62 billion km away from the sun. It was traveling from the edge of the solar system to its center. It is known that its mass is 1 lakh times more than that of other comets. It is also known that this comet is 1 billion years old and is one of the earliest remnants of our solar system.

However, there is no need to worry about it. Because the US space agency NASA believes that it will not travel more than 1.60 billion kilometers from the sun. Therefore, there is no danger of it coming to earth.