SHOCKER! Free Netflix password sharing to be killed off! 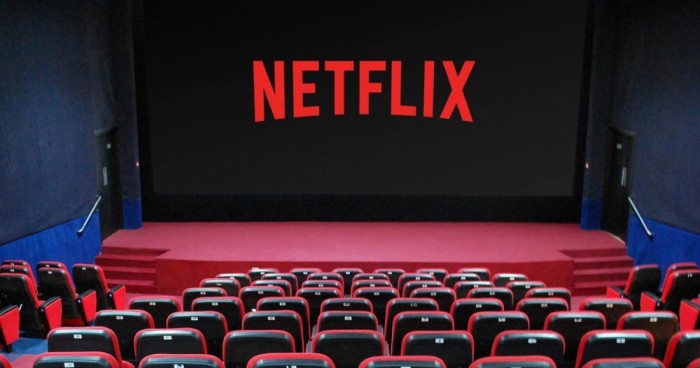 In a shocking development, Netflix password sharing facility will be killed off. Yes, streaming giant Netflix will soon restrict its subscribers from sharing passwords with their friends, family and others. The video streaming platform has estimated that a massive 30 million users in the United States and Canada alone are using Netflix by using someone else’s subscription. Reportedly, more than 100 million (10 crore) users overall are sharing their passwords with their near and dear ones and this directly affects the revenue generation. Hence, Netflix is likely to change the accommodative policy soon. 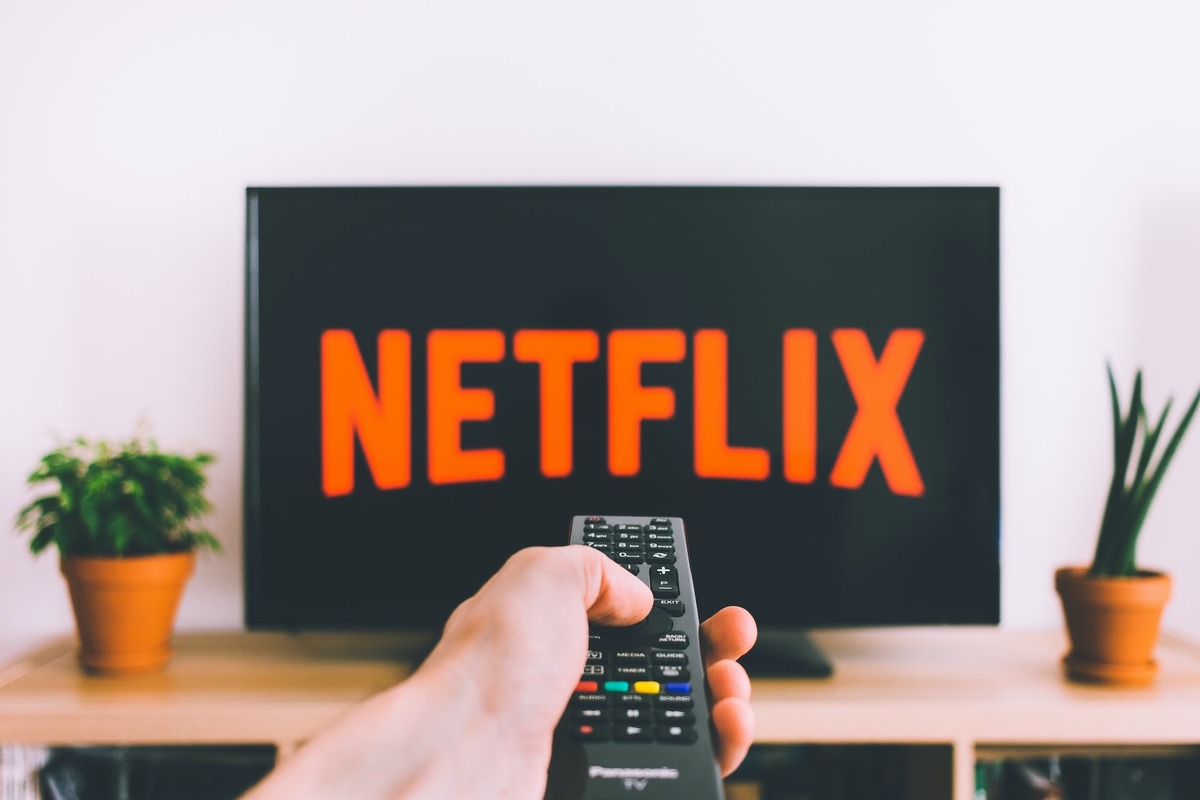 The company in its letter to shareholders wrote that it had allowed password sharing to increase the platform’s participation and get more people hooked to the content. However, this has created confusion about when and how Netflix password sharing is allowed with other households. While there are nearly 222 million paid users, around 100 million users are additional households who use the streaming platform without paying for subscription.

Greg Peters, Netflix chief operating officer and chief product officer is quoted by The Verge as saying, ““If you’ve got a sister that’s living in a different city, you want to share Netflix with her, that’s great. We’re not trying to shut down that sharing. But we’re going to ask you to pay a bit more to be able to share with her so she gets the benefit and the value of the service but we also get the value of the revenue associated with that viewing,”