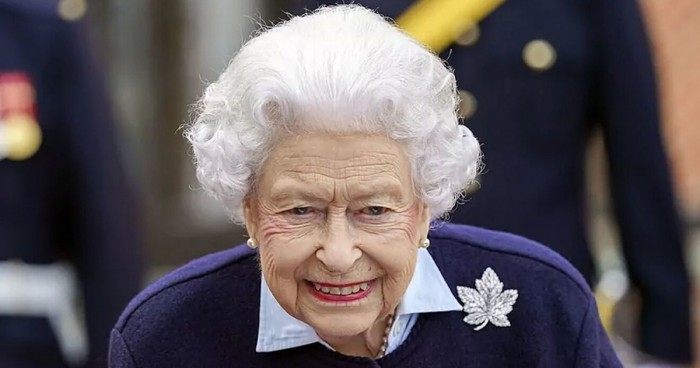 Prince Andrew and Sarah Ferguson prepare for more potentially harmful discoveries in a new book that tells it all.

An author of exhibition books about the Mountbats and the Windsors is planning a new book about the Duke and Duchess of York. 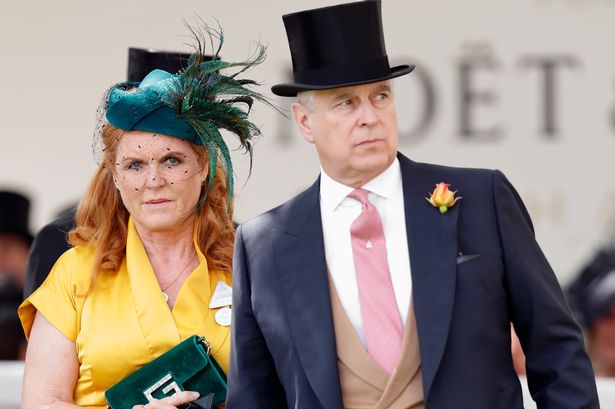 Last year, Mr Looney also published The Traitor King: The Scandal Exile of the Duke and Duchess of Windsor, which details Queen Edward VIII’s uncle’s ties to the Nazis.

In his new book, Mr Looney spoke to The Daily Telegraph and said: “It is the third book in a trilogy about extraordinary royal marriages.

“It would be a complete autobiography of both, like the books of Mountbatten and Windsor, which, as far as I know, have not been written before.

“I don’t have an agenda, I simply want to tell the story of why this blue-eyed boy became an outcast.

“He’s the Queen’s favorite son and I’ve made sure to support him publicly.

“We all trust the Queen’s judgment, so maybe she knows something we don’t?

“While everyone is happy to put on the shoe, I hope to humanize the story and see if there is another side.”