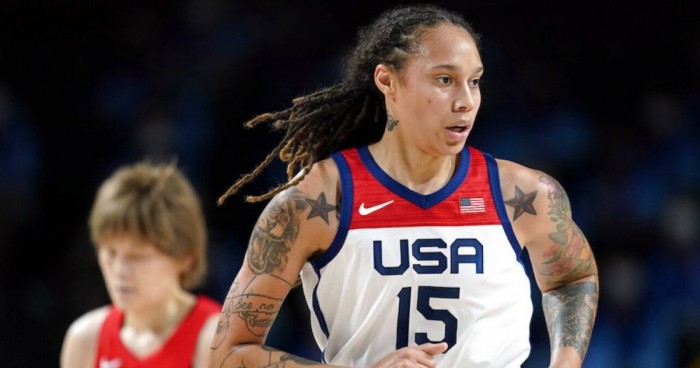 Brittney Griner's continued detention in Russia has rocked the WNBA community to its core.

The seven-time WNBA All-Star and two-time Olympic gold medalist was arrested at a Moscow airport in February for possession of vape cartridges filled with cannabis oil. She's been held in the country ever since and faces up to 10 years in prison if found guilty.

But her scary situation may not be enough to dissuade players from traveling overseas during the WNBA off-season. Several stars have suggested that, despite concerns about player safety, the league's athletes may very well continue to play abroad.

"It could have been any of us, but I don't know if it's necessarily gonna stop people from going overseas," Washington Mystics forward Elizabeth Williams told Insider. "It just might change the landscape a little bit, to be honest.

"It sounds cynical, but it might just be that people won't play in Russia anymore and they find somewhere else to play," she added.

WNBA players have long weighed financial incentives against their own comfort. Now, personal safety is part of the calculus.

It's a serious dilemma affecting many of the best women's basketball players on the planet. For much of the WNBA's existence, a subset of its players have jetted around the globe to compete for clubs in foreign markets in order to supplement the relatively modest incomes they earn in the WNBA.

This phenomenon is by no means limited to role players and reserves; even superstars of Griner's caliber spend time overseas. Griner herself has spent every off-season since 2014 suiting up for Russian powerhouse UMMC Ekaterinburg, alongside a rotating group of fellow WNBA standouts, including Breanna Stewart, Jonquel Jones, Allie Quigley, Courtney Vandersloot, and Emma Meesseman. 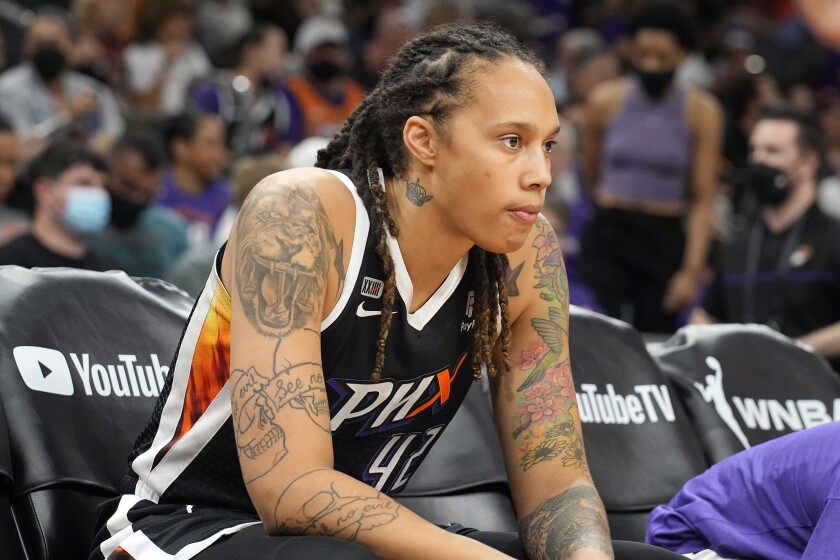 These players command significantly higher salaries abroad than they can earn in the States, with Griner reportedly taking home $1 million each season from UMMC Ekaterinburg. Stewart, who reportedly makes approximately $1.5 million with the club, is weighing her options, but one side of her scale includes a big pile of cash.

"It's just kind of an unknown, as far as a overseas," Stewart, who is widely considered to be among the WNBA's top players, told Insider. "Obviously Europe is gonna keep doing what it does. EuroLeague is gonna continue to keep happening. The state of Russia, I'm not sure."

"It's just one of those things that you kind of wait and see," she added.

Stateside, Stewart is set to take home a league-maximum $228,094 annual base salary from the Seattle Storm this year — similar to what Griner is set to receive from Phoenix. But WNBA Commissioner Cathy Engelbert told Insider both players and other league superstars are eligible to make much more — around $500,000 total between bonuses and marketing opportunities — should they stay in America for the winter.