EUTOP.news > Richard > Twitter’s command may come in the hands of Elon Musk

Twitter’s command may come in the hands of Elon Musk 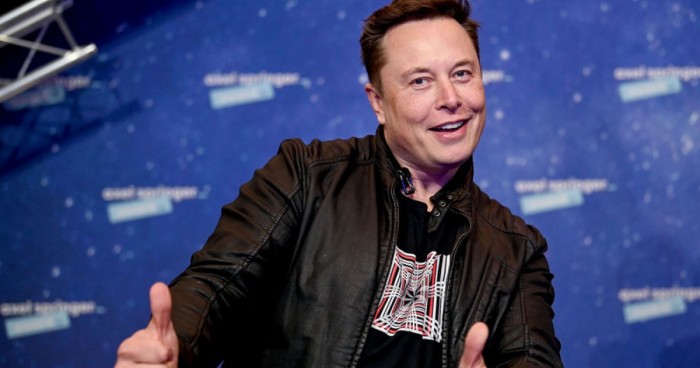 Tesla CEO Elon Musk held talks with Twitter’s board early Monday as part of his bid to buy social media platform Twitter. This news has come in the media. Musk said last week that he offered to buy Twitter for US$46.5 billion, after which he has been pressuring the company to make the deal. The Times quoted people with knowledge of the matter as saying that the two sides are discussing the relevant modalities in case an agreement is reached.

Significantly, on April 14, Musk offered to buy Twitter. However, he did not specify how he would finance the acquisition. Twitter, on the other hand, did not comment on this. Musk has said he wants to buy Twitter because he doesn’t think it is living up to its potential as a platform for free expression.

Earlier, media reports suggested that tech billionaire Elon Musk is ready to invest between $10 billion and $15 billion of his own money to take micro-blogging site Twitter private. Musk disclosed ownership of Twitter in a filing with the Securities and Exchange Commission (SEC) earlier this month. He holds a 9.1 percent ownership stake in the platform, which is currently valued at $3.4 billion.

Recently Musk announced that he has offered to buy Twitter. He is ready to pay $ 54.20 per share to buy 100 percent of the company’s shares.