EUTOP.news > Richard > The war in Ukraine will last until 2023 - Boris Johnson

The war in Ukraine will last until 2023 - Boris Johnson 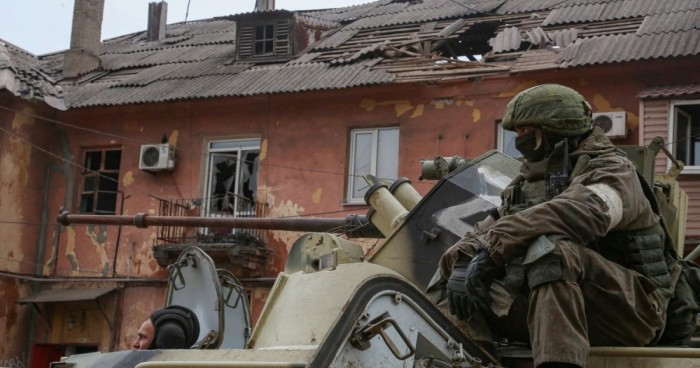 According to the French Press, British Prime Minister Boris Johnson believes that the war in Ukraine will last until the end of 2023 and that the possibility of Russia winning the conflict is “realistic”.

Boris Johnson, who is visiting India, was asked at a press conference in New Delhi on Friday about the possibility of a protracted war and a possible Russian victory. The British Prime Minister responded: “This is a realistic possibility, yes, of course.” 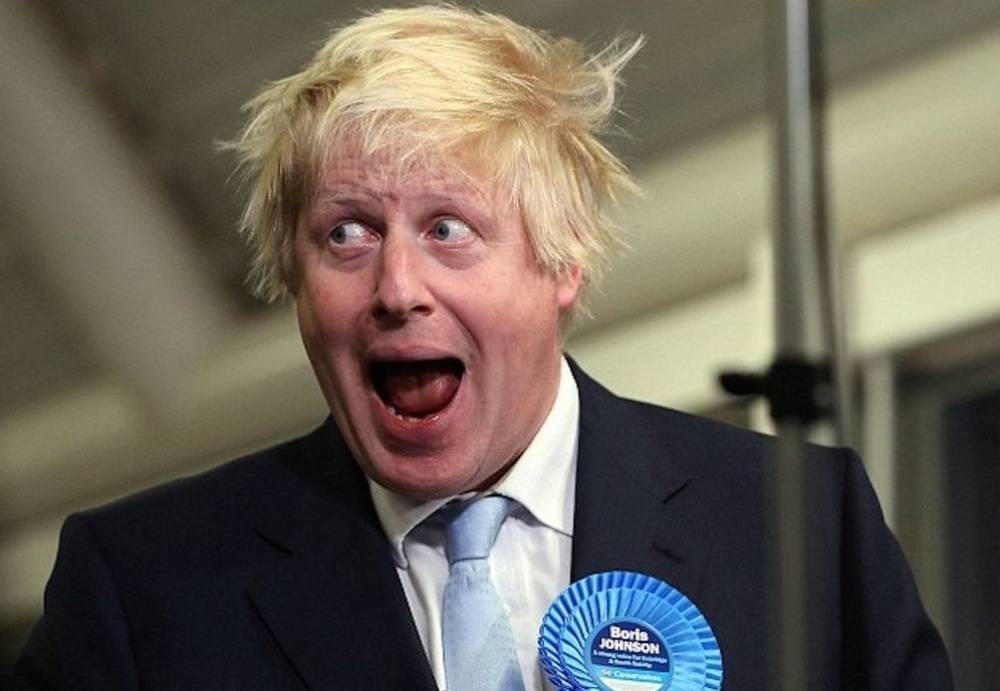 “Putin has a large army (…), he made a catastrophic mistake. Johnson noted. Military situation in Ukraine After the withdrawal from the northern and Kiev regions of the country, Russian troops are now concentrated in eastern Ukraine without launching a full-scale offensive. 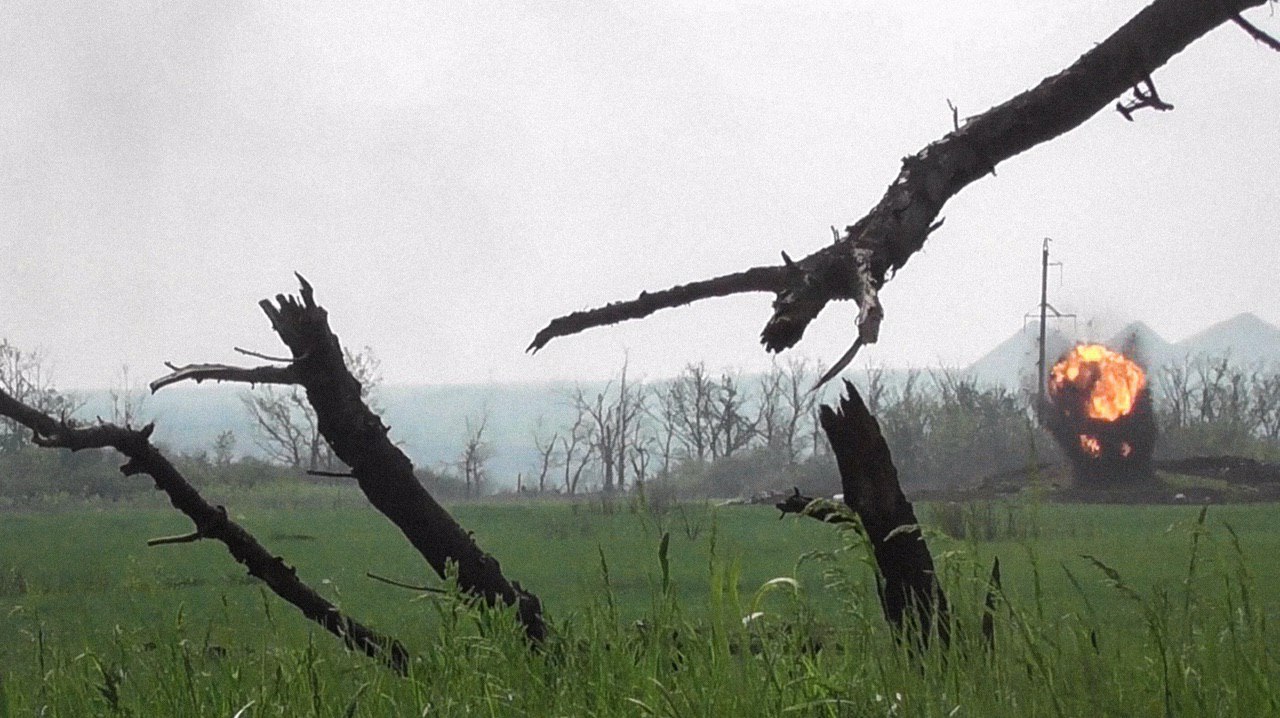 As for the Russian-Ukrainian talks, the British Prime Minister said that “realistic” talks to end the conflict were “not possible at present”. There have been several rounds of talks between Russia and Ukraine since the start of the war, but now these talks have stalled.