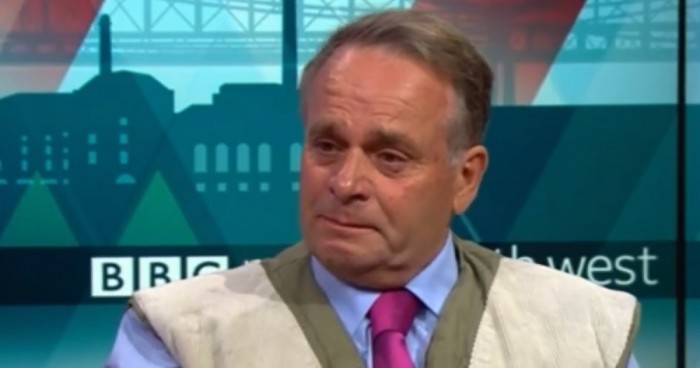 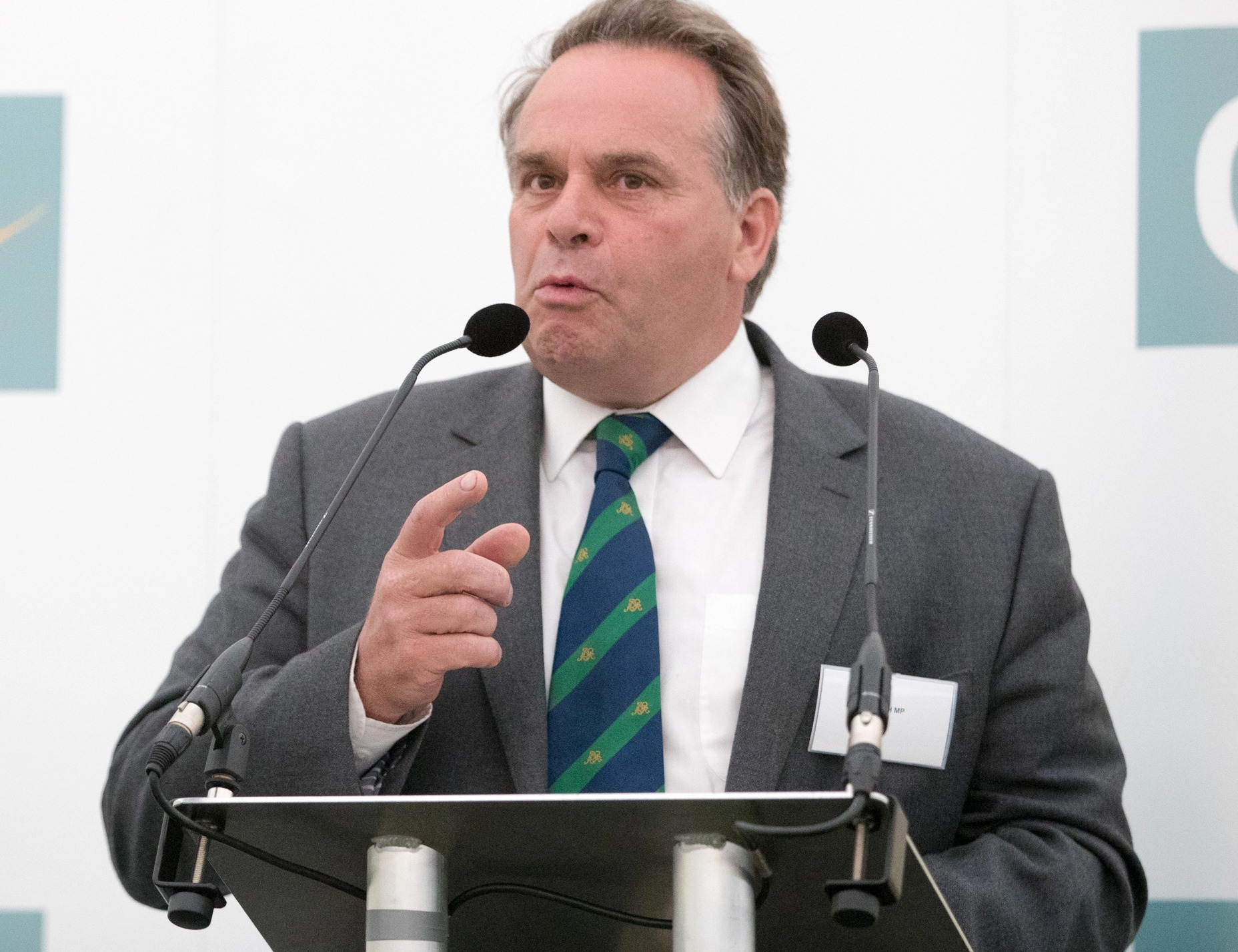 Neil Parish is a member of the Conservative Party of British Prime Minister Boris Johnson. Neil Parish said he was resigning as an MP after admitting to viewing pornography twice in the House of Commons. Neil Parish was elected MP from Tiverton and Honeyton in the UK. Announcing his resignation, he said: “It’s stupid of me and I’m not proud of what I’ve done.