EUTOP.news > Richard > How to know if your iPhone or Android phone has been infected by a virus 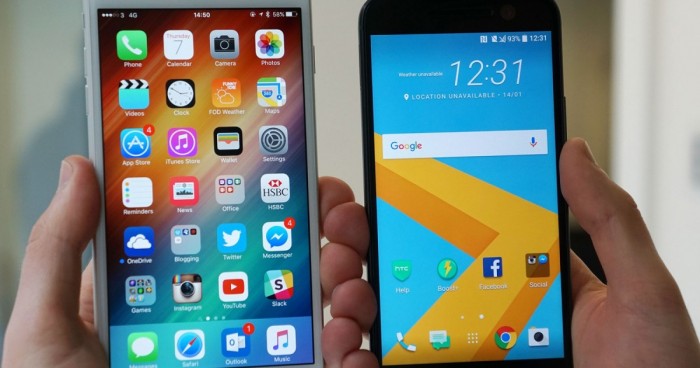 Nearly 84 percent of the world’s population owns smartphones. While the presence of phones has made life very convenient, it has also left us susceptible to cyber attacks with malware and viruses. So, here’s how to know if your Android phone or iPhone has a virus.

Nearly 84 percent of the world’s population owns smartphones, Apple iPhone and Android mostly. While the presence of phones has made life very convenient, it has also left everyone susceptible to cyber attacks with malware and viruses. Smartphones can become susceptible to cyber attacks even when carrying out simple tasks such as opening a malicious email or downloading an unsafe file. The virus roots itself on your device in such a manner that even though the virus is present on your phone, you may not know it until you run a scan. 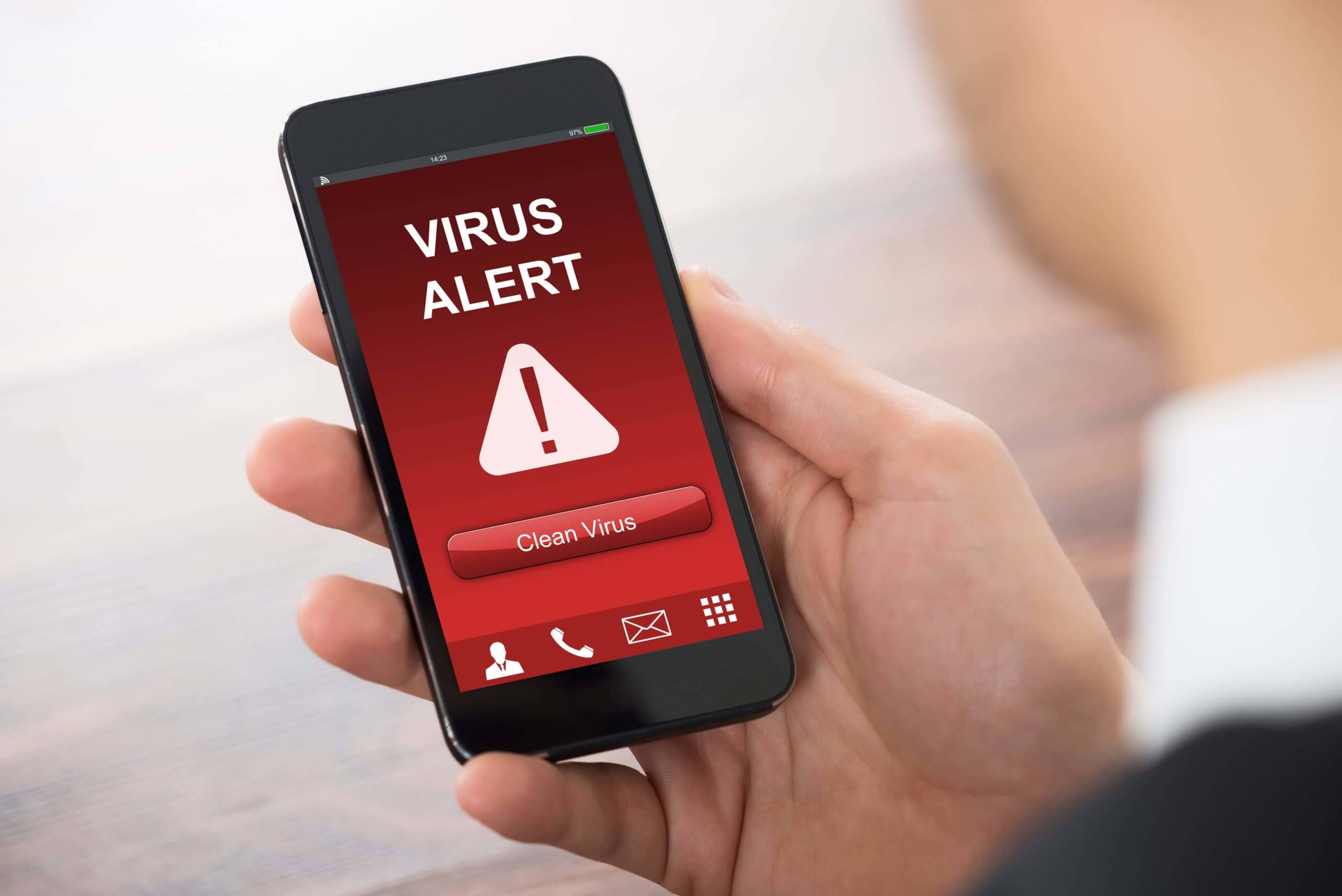 So, here is how to know if your iPhone or Android phone has been infected by a virus:

Android phones or iPhones that have been exposed to malicious attacks such as malware and viruses behave abnormally. They exhibit various signs ranging from decrease in battery life, to apps crashing. So, here are the signs you should look out for, according to Ritesh Chugh, Associate Professor, CQUniversity Australia.

2. Phone overheats on its own

5. Random pop-ups on the screen

If your device is showing any of the above signs, then your Android phone or iPhone may have been exposed to a virus. It is best advised to cleanse your device of any malware immediately to prevent any data theft or harm to your phone. Here are some steps you can take if your smartphone has been exposed to the virus.

1. Remove the virus immediately by scanning your smartphone with various antivirus softwares such as Avast, AVG, Bitdefender, McAfee or Norton.

3. Restart your iPhone. If you have an Android device, restart and go into safe mode which prevents any third-party apps from working.

4. Remove suspicious apps from your Android or iPhone.

5. The last solution is to back up all your data and factory reset the smartphone. This resets the smartphone to its original factory settings and removes any malware or virus found.