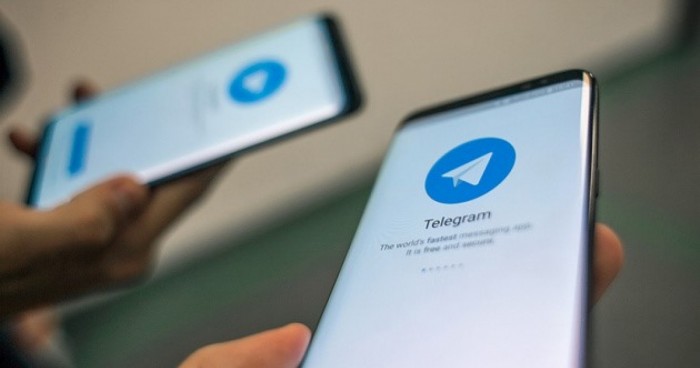 Telegram’s 550 million users now have an easy way to use a pair of crypto assets.

The Ton Foundation says it has created a new way for users to send and receive Toncoin (TON) directly from their chat windows.

They can also interact with the organization wallet bot To buy, trade and send Bitcoin (BTC). 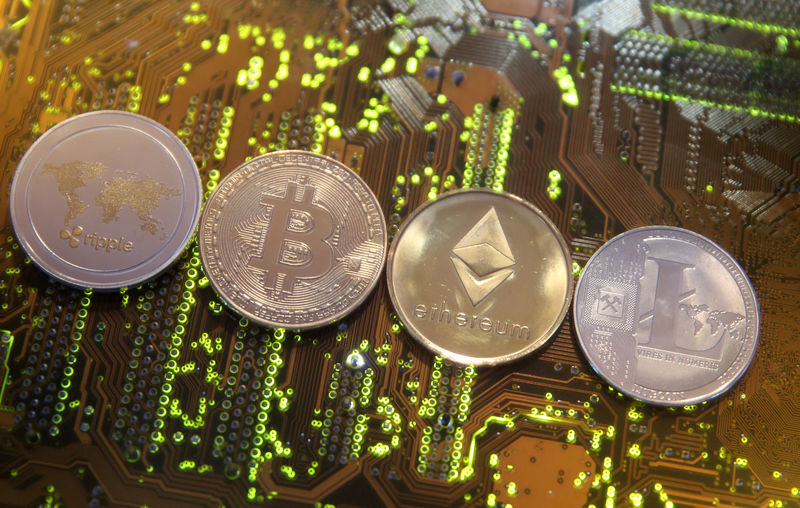 TON is the token powering a decentralized Layer 1 blockchain that was initially developed by Telegram but abandoned in 2020 after a legal battle with securities regulators.

The US Securities and Exchange Commission at that time Accused Telegram for violating securities laws by unregistered sale of Grams, the original cryptocurrency of the TON blockchain at the time. The lawsuit prompted the company to cut any and all connections to the project.

The TON Foundation, a community of open source software developers, has stepped in and is now supporting the development of the TON blockchain after announcing that Telegram would no longer pursue the project. The Gram token has also been renamed Toncoin.